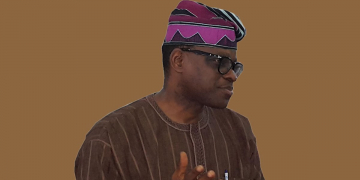 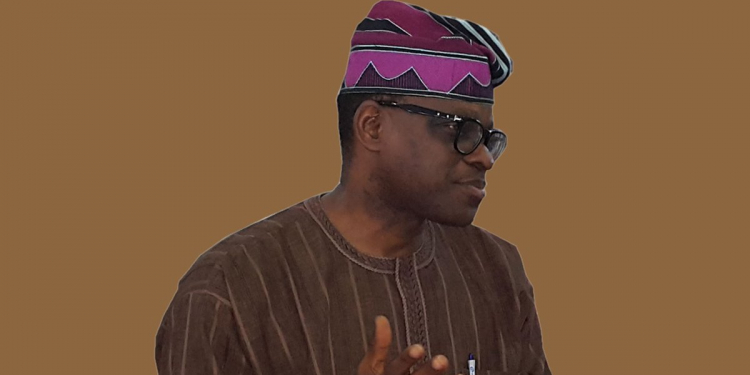 The immediate past Attorney General and Commissioner for Justice in Ondo state, Eyitayo Jegede (SAN) has been declared the winner of the Peoples Democratic Party (PDP) governorship primary election in the state.

Eyitayo polled 760 votes to defeat Hon. Saka Lawal, who polled 22 votes. The results were announced by the Chairman of the PDP Primary Election Committee for Ondo State and the Governor of Bayelsa State, Seriake Dickson.

The primary election was held at the International Cultural and Event Centre (The Dome), Akure, on Monday. started with the accreditation of voters, took off at exactly 8:00am and was duly monitored by officials of the Independent National Electoral Commission (INEC) and it attracted local and international observers, the press, security apparatuses in the State.

Lawal was Deputy Governorship Candidate of the PDP in the 2012 governorship election. While addressing the delegates before the commencement of the voting, he said he has taken a strong decision to remain in the mainstream of the party.

He assured that all leaders and members who have left party for the opposition parties will return, adding that he will build on existing legacies of Governor Olusegun Mimiko if he is given the opportunity to fly the flag of PDP.

He stressed that he will remain committed to the progress of the party saying the party will emerge in the forthcoming governorship poll in the state. He said:

“I want to assure you that Saka Lawal will not leave PDP.”

Also speaking, Eyitayo Jegede promised he will focus on the economy if he emerges the party’s flagbearer as that is the only way out of the non-payment of workers’ salaries.