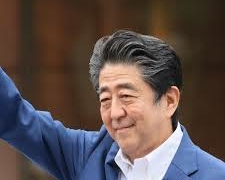 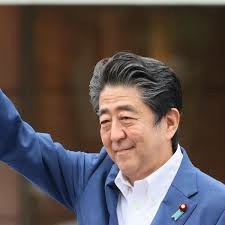 How drunk Corporal crushed Army General to death in Lagos

Abe died on Friday after being shot during an election campaign event in the western Japanese city of Nara, Japanese Public broadcaster, NHK reports.

The incident has sent shock waves across the country where shootings and political violence is extremely rare.

Citing a senior official from Abe’s Liberal Democratic Party, NHK reports that the former prime minister died at the hospital where he was being treated for his bullet wounds.

Abe was 67 and is survived by his wife, Akie Abe.