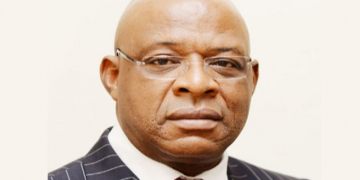 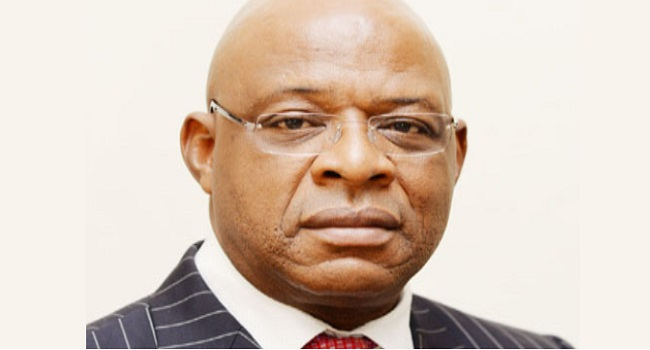 The ex-NIMASA, Mr. Raymond Omatseye, was convicted over a N1.5 billion contract scam during his tenure.

He was charged by the Economic and Financial Crimes Commission (EFCC) on a 27-count charge bordering on bid rigging and contract splitting.

The jail term is without option of fine.

Scam Alert! Facebook friend request you should not accept