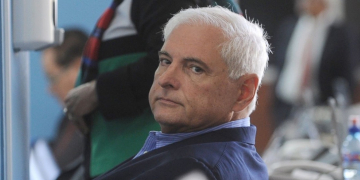 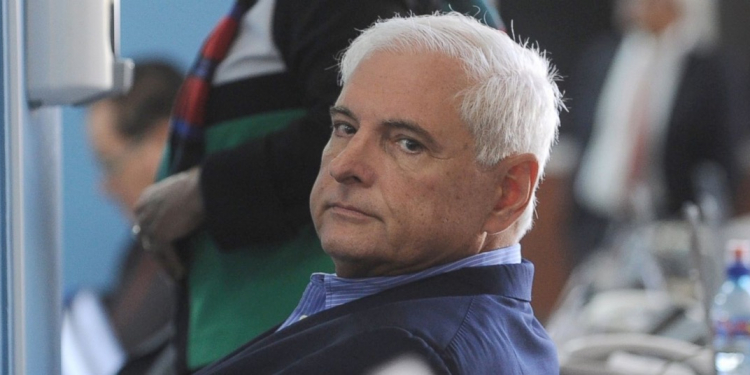 Former president of Panama Ricardo Martinelli was arrested by federal authorities in Florida Monday on a warrant from the Central American country, according to officials for the U.S. Marshals Service.

ABC News affiliate WPLG, citing a U.S Marshals Service spokesman reports that Martinelli, who served as president from 2009 to 2014, was arrested near his home in Coral Gables, Florida and taken to a federal detention center in Miami.

He is set to appear before a federal judge in Florida on Tuesday morning, the Marshals Service said.

ABC News reports that in September, Panama sent an extradition request to the U.S. for Martinelli’s return. Martinelli has denied wrongdoing and fought the request, calling it illegal. The former president has been accused of corruption and spying on political rivals, charges that he says are politically motivated.

The 65-year-old supermarket mogul presided over an economic boom as leader of Panama but he ultimately fled Panama in 2015 just days before the country’s Supreme Court launched a corruption investigation against him.

In a written response to the Miami Herald late last year, a spokesman for Martinelli said the former president was not in the U.S. to avoid charges, but because “he faces political persecution by [Panamanian] President Juan Carlos Varela’s administration.”

In addition to spying, the former leader is also accused of buying $13 million worth of surveillance equipment using money from businesses with government contracts during his administration, according to the AP, which reported last year that the equipment had gone missing.