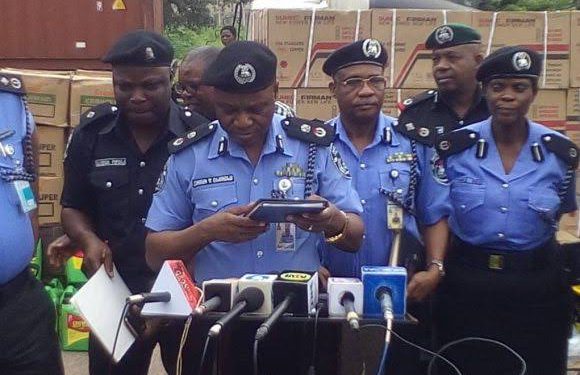 Two foreigners have been kidnapped in Ibadan, Oyo State.
They were kidnapped around 4:00 pm Wednesday evening at a pharmaceutical firm near Toll Gate on the Lagos-Ibadan expressway, according to reliable sources.
The foreigners were said to be driving out of the company’s premises when the kidnappers, who were trailing them, opened fire on their vehicle’s tyres which forced the vehicles to a halt.
Sources said the two foreigners were first robbed of their cash and other possessions before they were whisked away by their abductors.
The Police Public Relations Officer (PPRO) in Oyo State SP Olugbenga Fadeyi confirmed the incident, saying the Oyo State Police Command was on the trail of the criminals.
A source told Newspeakonline that the kidnappers were yet to contact relations of the kidnap victims for ransom as at Saturday.