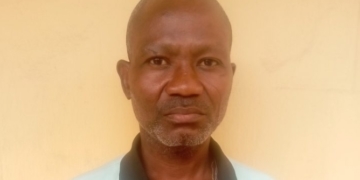 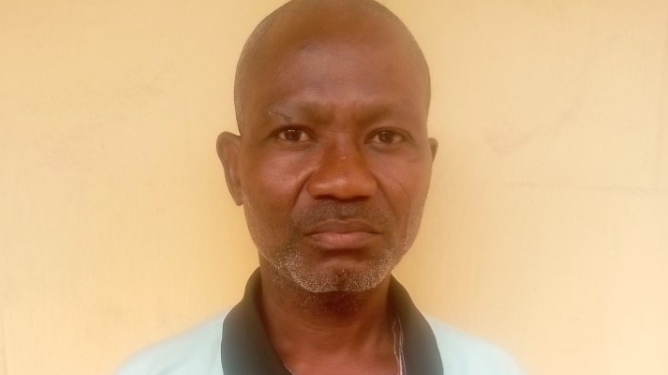 Longe, who confirmed the arrest of Akande while speaking to newsmen on Wednesday, said that she received a call from a former Force spokesperson, CP Frank MBA, on the issue.

She said the victim’s wife called Mba to intimate him of one CP Longe, who was demanding millions of naira from her husband in order to drop a petition on her table against him.

“CP Frank Mba replied to the wife of the victim that he knows CP Yetunde Longe cannot make such mischievous demand and promised to call her to verify and get back to the woman.

“CP Frank Mba called me to relate the matter and I confirmed that the information was totally wrong. I said there was no petition of such before me and I don’t even know the victim.

“It was at this time the State CID Panti was informed to trace the suspect and he was apprehended. He confessed to having impersonated me,” Longe said.

The suspect, who claimed to be living in Ojokoro area of Lagos State, said he started the business of impersonation in 2022, stressing that CP Longe was the only person he had used.

Akande said after identifying his victim, he decided to frame him up on an issue he knew nothing about by calling to inform him of a petition concerning an illegal business the victim was involved in.

He claimed he was the only person involved in the crime, stressing that he knew the impersonation would dent Longe’s image, but he never knew it would backfire.

After N1.5 million was paid by the victim, the suspect through other means allegedly collected more money from the victim amounting to N250 million.

The victim reportedly sold two of his houses and a filling station to meet the demands of the suspect until his wife contacted CP Frank Mba, which led to his arrest.