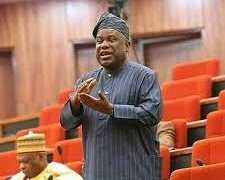 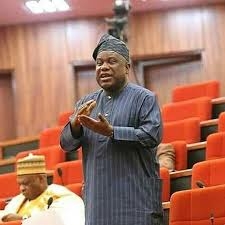 Buhari, who is seeking his third term in office garnered 570 votes to defeat his closest rival, Adejare Saheed Alaran, who scored six votes.

The primary election took place at the Oyo State Agricultural Development Project, (OYSADEP) premises, Saki, had Mr Ayotunde Olowofoyekun as the electoral chairman and returning officer for the exercise.

The primaries which was initially fixed for Iseyin District Grammar School, couldn’t hold on Saturday due to alleged disturbances.