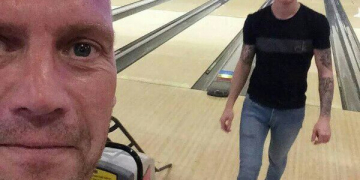 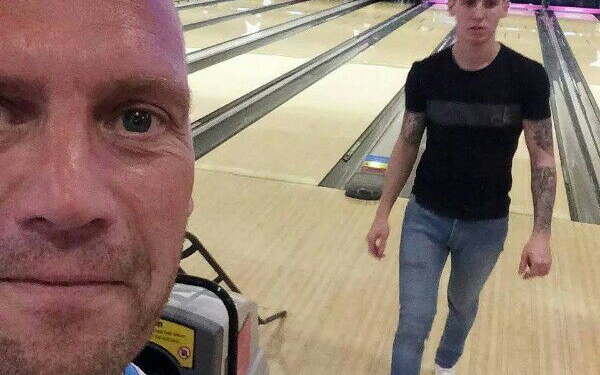 A father has hanged himself just a few weeks after his son took his own life in the same way and in the same spot.

Macauley Leonard, 21, committed suicide in his bedroom earlier this year and less than four weeks later his father Martin Leonard, 48, killed himself in the same room.

Hull Coroner’s Court heard Macauley died on March 7, while his father was found dead on April 9.

Wife, Lisa Leonard, told the inquest that Martin had taken the death of their son hard. He told her how his son’s face was haunting him before he took his own life at their home in Shinewater Park, Hull.

She said:”Martin told me he found it difficult to get up to go work because he had worked all his life to provide for Macauley and didn’t see much point in carrying on.

“He said he couldn’t get the image of Macauley out of his head.”

The inquest was told the 21-year-old man had been struggling after taking a break from his relationship with his longtime girlfriend.

His body was found in his bedroom at the family’s home on March 7.

Tragedy struck again in the home when Lisa woke on the morning of April 9 to find Martin was not beside her.

Finding her son’s bedroom door closed she called emergency services, who helped break down the door and tried to save his life but was unsuccessful.

He said: “It is clear to me that the tragic death of Macauley had a profound effect on Martin and found this too hard to bring himself to come to terms with.

” I have no doubt that he (Martin) intended to take his own life.”