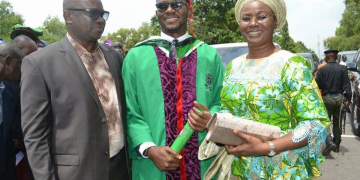 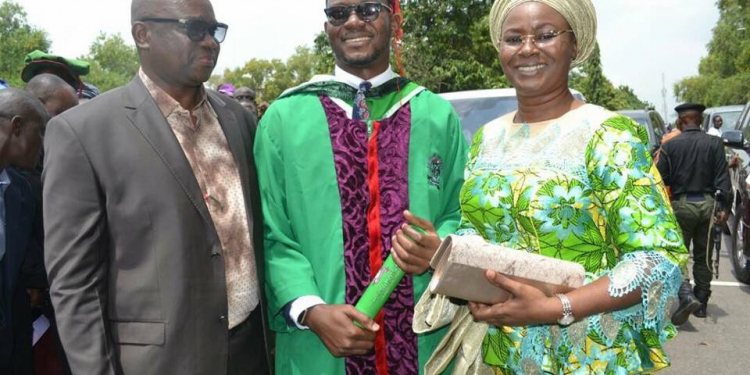 Ekiti State Governor, Ayodele Fayose, on Friday condemned Nigerian public officials who send their children to schools abroad, saying it is wrong for government functionaries to educate their children outside Nigeria.

The governor’s comment appears to have been directed at President Muhammadu Buhari, Senate President Bukola Saraki and other top Nigerian officials, including fellow state governors, whose children recently graduated from or are in universities abroad.

Mr. Fayose urged the affected officials to emulate him, saying all his children are products of Nigerian universities,

Mr. Fayose, who was at Covenant University, Ota, in Ogun State, to witness the graduation ceremony of one of his sons, Ayorogbayimika Fayose, told journalists that there was no reason children of public office holders should study in universities outside Nigeria, except in cases where courses they are interested in are not offered in Nigerian universities. 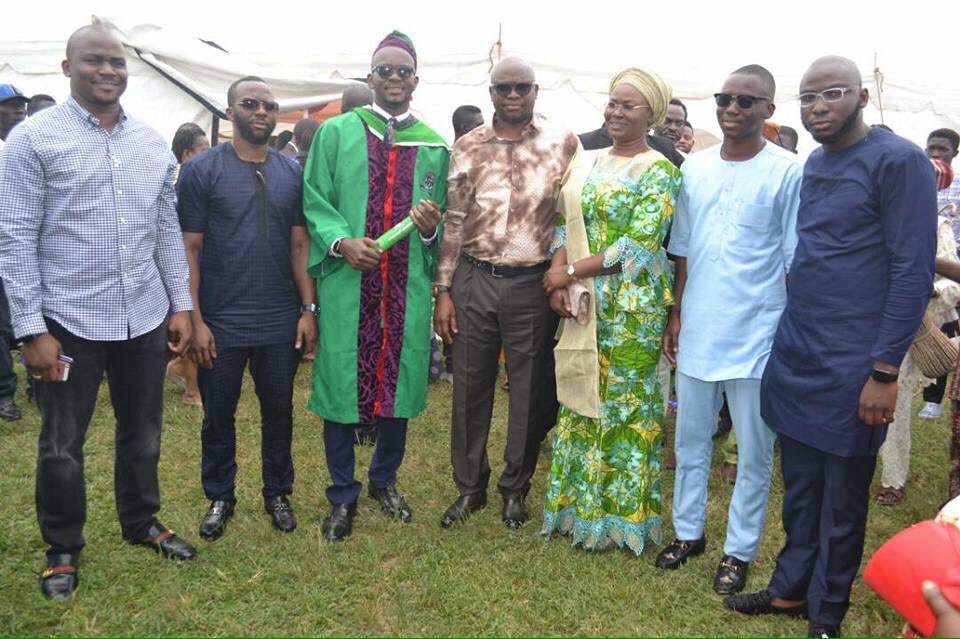 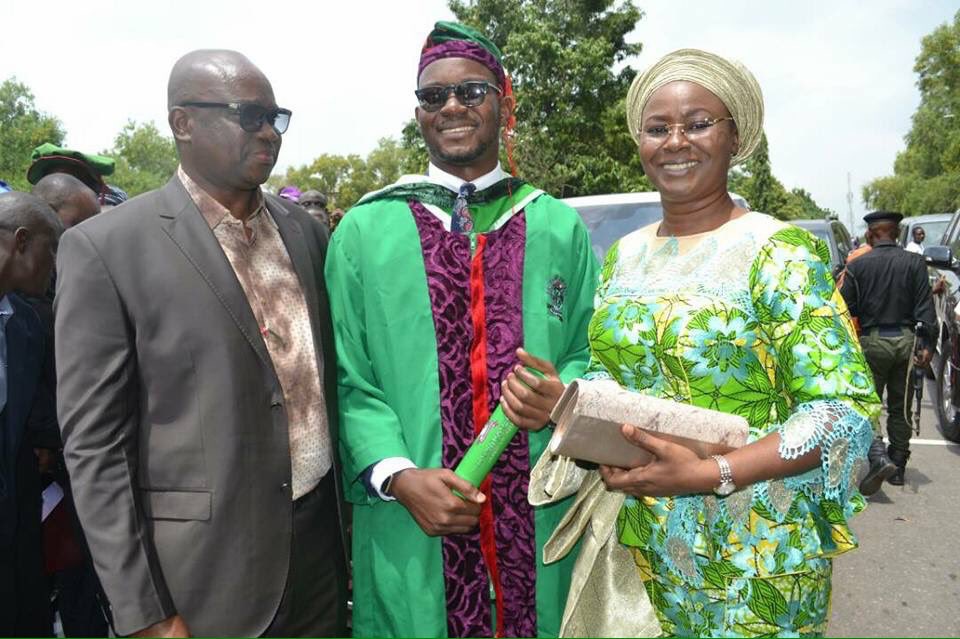 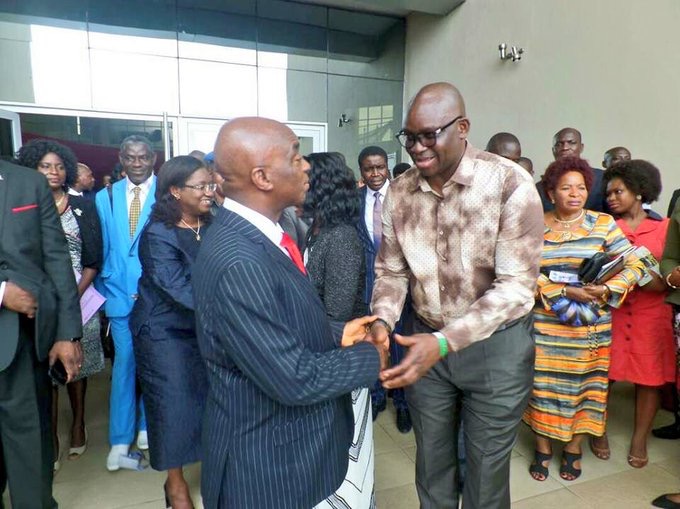 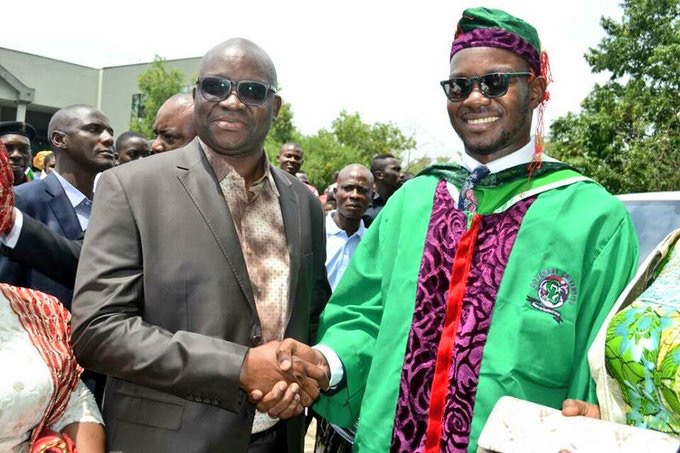