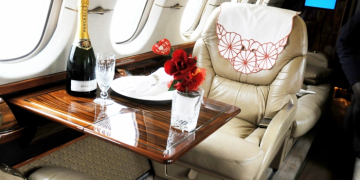 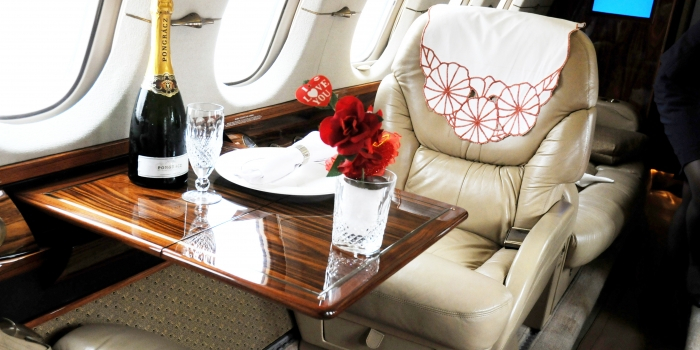 The Federal Government has banned all top government officials from flying first class while embarking on officials trips, Mr Festus Akanbi, Media Adviser to the Minister of Finance, Kemi Adeosun disclosed in a statement on Wednesday.

He said the decision was made in a bid to reduce the amount being spent on overheard expenditure.

According to the statement, all top officials of government such as ministers, Permanent Secretaries, Chairmen of Federal Government Committees, as well as Chairmen and Chief Executives of Parastatals and Agencies are to travel on business class.

Akanbi added that the development is one of the recommendations made by the Efficiency Unit set up by the Minister of Finance, Mrs Kemi Adeosun, aimed at reducing overhead expenses.

The unit was set up to engender transparency and reduce government’s large expenditure through procurement in the various ministries, departments and agencies of the Federal Government.