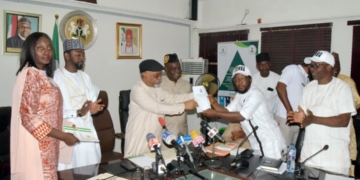 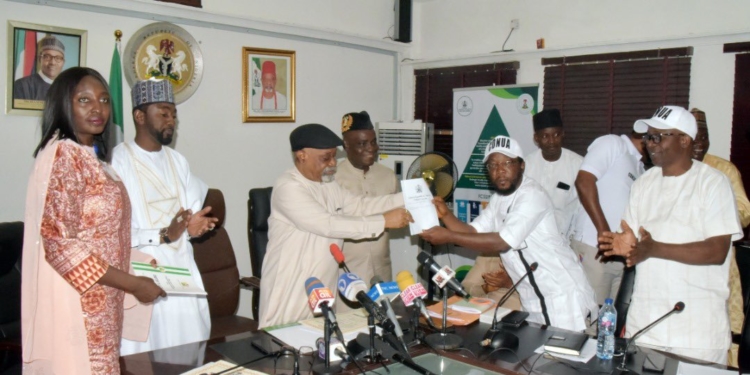 The Federal Government has concluded the registration process of parallel union of university lecturers, Congress of University Academics (CONUA).

Minister of Labour and Employment, Dr Chris Ngige, who disclosed this to journalists shortly after a closed-door meeting with the leadership of CONUA led by its President, Dr Niyi Sunmonu, also warned the union not to “behave like the Academic Staff Union of Universities (ASUU).”

Ngige finalised the registration of two newly registered unions, CONUA and Nigerian Association of Medical and Dental Academics (NAMDA), by formally presenting official gazette, Trade Dispute Act and the official certificate of registration to their leaders.

He charged the unions to operate fully across universities in the country without fear of intimidation, saying that the government decided to “break monolithic” of ASUU because of the damages done to the university system.

The minister charged security agencies to be on alert and prevent attacks on CONUA and NAMDA members.

Recall that an internal memo had during the weekend emerged from the Office Accountant-General of the Federation, requesting details of all members of the union for payment of their eighth-month withheld salaries.