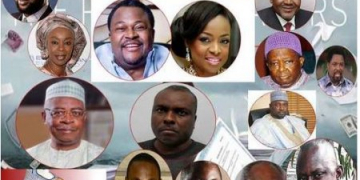 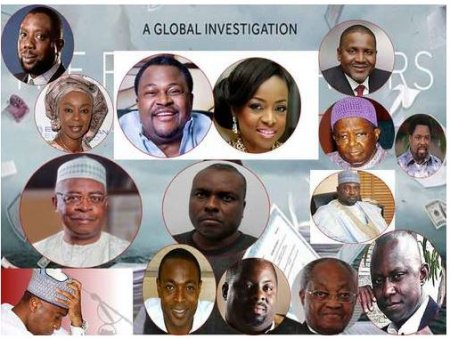 The senate president, Bukola Saraki, and his predecessor, David Mark, and other prominent Nigerians may soon be in trouble as the Presidency has ordered the investigation of present and past Nigerian officials named in the Panama Papers scandal.

The chairman of the Code of Conduct Bureau, CCB, Sam Saba, confirmed the directive to PREMIUM TIMES.

This newspaper had published leaked papers from a Panamanian law firm, Mossack Fonsecca, which were obtained by the German newspaper Süddeutsche Zeitung.

The 2.6 TB files, involving 214,488 entities, exposed incredible secrets of the underworld economy, where a network of banks, law firms and other middlemen utilize shell companies, sometimes to hide illegal wealth.

Mr. Saba said the Presidency forwarded names of some persons mentioned in the Panama Papers, to the agency for investigation.

“I want to let you know that government has written to us and given us some names based on what they have been reading and hearing regarding that document,” Mr. Saba said.

He said as soon as the #PanamaPapers reporting started, the CCB attempted to get the full leaks until PREMIUM TIMES assisted it by making some details for its scrutiny.

Mr. Saba said the CCB, after studying the papers, has questions for some public officers in the country.

He would not, however, disclose the names of the affected public officers.

The CCB boss said the agency took some time to respond because it could not secure the leaked documents.

“I tried to access the document via the internet, but I was required to subscribe and pay some money, which I didn’t have,” Mr. Saba said.

“That was what stalled our effort at the time. But I later asked my counterpart in the ICPC if he was in the picture and he replied in the negative. He, however, advised me to approach PREMIUM TIMES.”