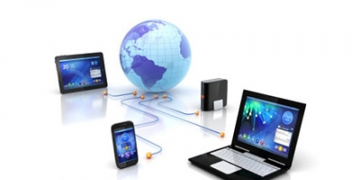 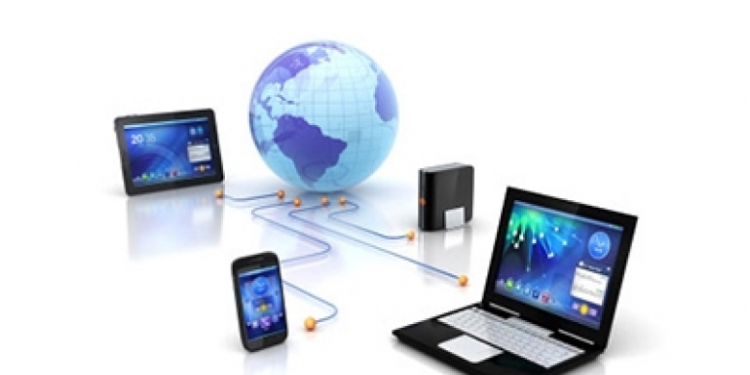 A stakeholders’ meeting was on Wednesday organised by the Lagos Chambers of Commerce and Industry, LCCI, to deliberate on the CST bill.

Speaking at the meeting,  Minister of Communications, Adebayo Shittu said the outcome of deliberations on the bill would form the basis of his advice to the President.

He noted that introduction of new taxes without harmonising existing ones would put pressure on the country’s tax system thereby making it unattractive to investors.

According to the minister, “This may also be counter-productive in the long run for our targets on broadband penetration. Our ICT Roadmap gives fresh impetus for implementing existing policies and reviewing any that is inimical to the growth of the sector. My focus on any tax regime will be to align any process that will stimulate the economy and also ensure that the tax system is efficient by widening the tax net. It is also to create an effective framework for tax compliance to protect the poor and vulnerable in the society who nonetheless have to use telecoms services for social inclusion and financial services.”

He said that the government’s efforts at increasing its revenue made the bill worthy of consideration.

“I have been reliably informed that the projected earnings from this effort is over N20 billion every month, which is an attraction to the government for funding our budget deficits. I must be quick to say that this government has a human face twined around its decisions,” Shittu said.

The minister said that the government would provide an enabling environment for the ICT and telecommunication sector to thrive through the enactment of relevant legislation.

Some of the speakers at the meeting however called for caution and careful considerations while some others think is altogether a bad idea.

Mrs Nike Akande, President of LCCI called for a friendly tax environment especially in view of the difficult business environment.

“We know that the government is seeking to diversify its revenue base in the light of dwindling oil revenue. But it is also true that the private sector players will like to see an investment friendly tax environment, especially in the light of the prevailing high cost of doing business in the country. It is important to balance these two positions.”

Mr Bimbo Atilola, Chairman, LCCI Taxation and Commercial Law Committee said that the bill negated the principle of neutrality in taxation, as it would affect consumers’ behaviour through reduced spending. He appealed that the passage of the bill be suspended to allow for rapid growth of the telecoms sector, in line with the Nigerian National Broadband Plan.

“If the bill must be passed into law, NASS should make the telecoms sector exempted under VAT Act and the rate reduced from nine per cent to five per cent. There is a need to protect the ultimate interest of the final consumers of the service,” Atilola said.

Mr Taiwo Oyedele, Partner, PriceWaterCoopers said that the N20 billion monthly projected revenue from the bill was unrealistic and based on assumption. According to him, increased taxation will reduce the consumption pattern of consumers, lower investment in the sector, thereby translating to reduced revenue.

Mr Teniola Olusola, President, Association of Telecommunications Companies of Nigeria (ATCON) said that their members were overburdened with multiple taxation. He urged the government to discontinue the bill, adding that it would reduce inflow of FDI into the sector, reduce subscribers level of data consumption and affect contribution of the sector to GDP.

Engr Gbenga Adebayo, President, Association of Licensed Telecommunication Operators of Nigeria (ALTON) said that the bill if passed into law would retard the growth of the sector.

Why I named my dog, Buhari - Trader