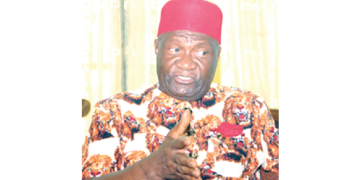 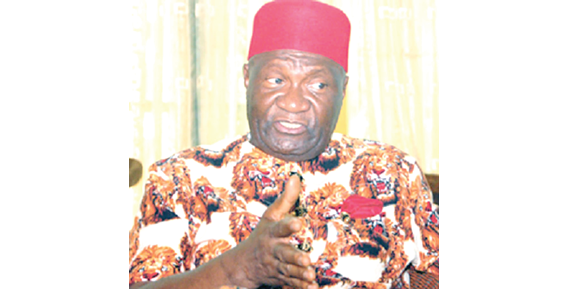 A former President General of Ohanaeze Ndigbo Worldwide, Chief John Nwodo, has described the continued detention of the leader of the proscribed Indigenous People of Biafra (IPOB), Nnamdi Kanu, after the Appeal Court judgement, as a provocative action that does nobody, including the Federal Government, any good.

Nwodo, who stated while speaking to newsmen in Abuja on Wednesday, advised President Muhammadu Buhari and other relevant government officials to reconsider their stand on the issue in the interest of justice and rule of law.

“A criticalreview of the government’s position on this matter is very important because of the far reaching implications keeping the IPOB leader after the court ruling will have on the much desired peace and stability in the country.

“If the honourable justices of the Court of Appeal reviewed the situation and arrived at their decision, going outside the ruling of the court could be provocative and injurious to the Federal Government’s image on the rule of law and respect for the judiciary.

“Any other reason being adduced to warrant keeping Kanu incarcerated is most likely going to be inferior to the respecting the ruling of the court and also the sensibilitiesof some Nigerians particularly, Ndigbo, who hailed and celebrated the ruling,” Nwodo said.