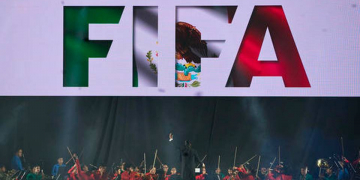 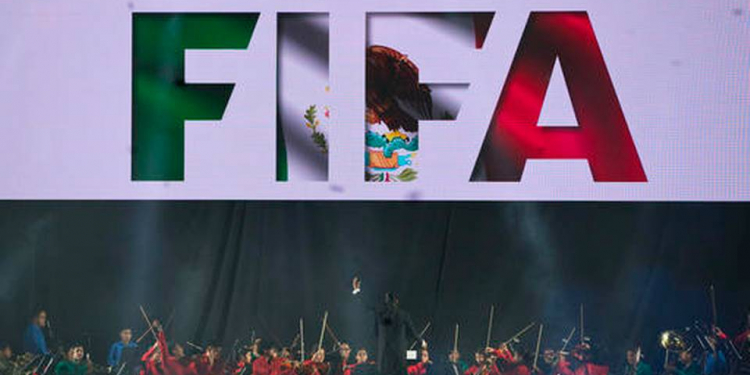 FIFA has appointed its first female secretary. She is Fatma Samoura, a Senegalese United Nations official. Samoura will replace the fired Jerome Valcke if she passes an eligibility check.

According to FIFA President Gianni Infantino, “she will bring a fresh wind to FIFA — someone from outside.”

Meanwhile, the world football body on Friday lifted Indonesia’s suspension from world soccer. Indonesian national and club teams, referees, and officials were banned over government interference in the running of the national federation.

Indonesia was readmitted after the government agreed to end its suspension of the soccer federation, but the national team has missed out on qualifying for the 2018 World Cup and 2019 Asian Cup while banned.

Benin and Kuwait remain suspended due to government interference in their federations’ independence.