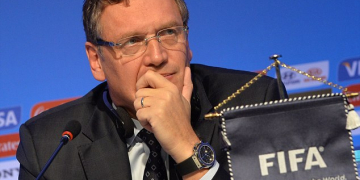 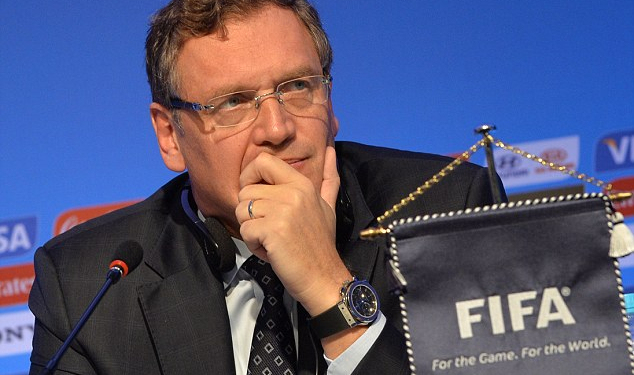 A Fifa statement said it had â€śbeen made aware of a series of allegations involving the secretary generalâ€ť.

Valcke, 54, had beenÂ implicated in a scheme to sell World Cup tickets for above face value.

The Frenchman, who has been FIFA’s scribeÂ since 2007, said he denied the â€śfabricated, outrageousâ€ť allegations.

FIFAÂ has been engulfed by claims of widespread corruption since May, when Swiss police raided a hotel in Zurich and arrested seven of its top executives.

United States officials have since indicted those seven and two other Fifa officials on bribery and racketeering charges.

President Sepp Blatter announced that he would stand down just days after winning re-election in June.

Valcke, who last month was considering standing to be the new president, is Blatterâ€™s number two at the organisation.