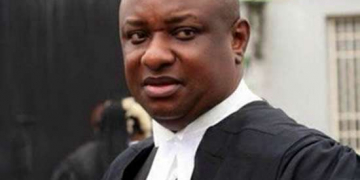 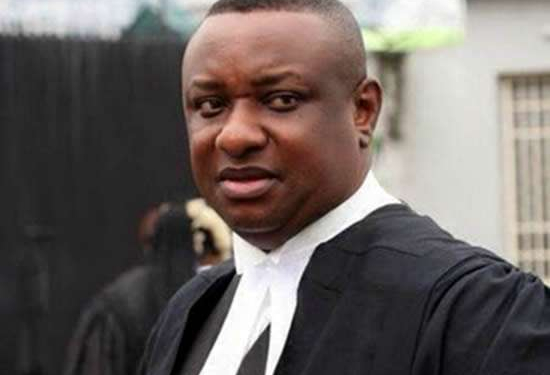 After nine rejections, Popular Lagos lawyer, Mr. Festus Keyamo, has been awarded the rank of the Senior Advocate of Nigeria (SAN).

He was among the 30 new SANs confirmed on Thursday by the Legal Practitioners’ Privileges Committee.

The other new SANs include the Alliance for Democracy’s candidate in the last governorship candidate in Ondo State, Chief Olusola Oke, and brother to the Acting President Yemi Osinbajo, Akinlolu Osinbajo.

Keyamo had been previously invited for the final interview four times before he was shortlisted for the exercise for the fifth time this year.

Olubadan: I did not support Ibadan Chieftaincy law review, video of meeting was doctored