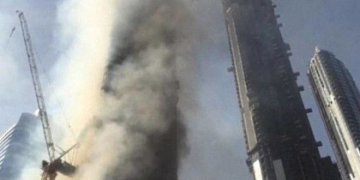 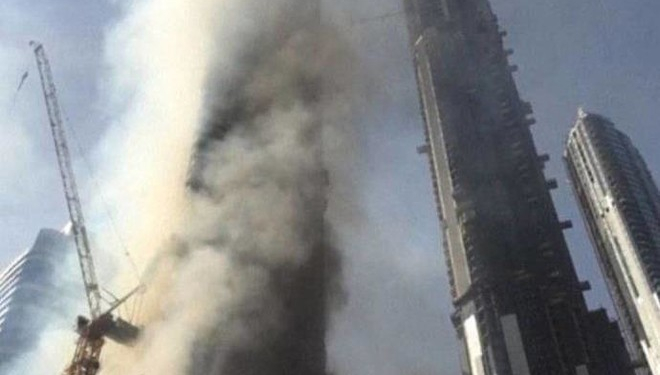 A massive fire broke out on Sunday at a construction site near Dubai Mall, one of the largest shopping centres in the world.

The site is next to the Dubai Mall and near the 63-story The Address Downtown Dubai tower, which was heavily damaged in a fire on New Year’s Eve on 2015.

There were no injuries reported and firefighters have the blaze under control, according to Dubai’s government media office.

Several roads were closed temporarily, including the one leading to Burj Khalifa, the world’s tallest skyscraper in central Dubai.

The Dubai-based Gulf News website reported that Civil Defence and Dubai Police rescued three workers who were trapped in the fire that broke out at the partially constructed building.

Pictures and videos posted on social media showed heavy black smoke rising from the building and over the centre of the Gulf emirate.