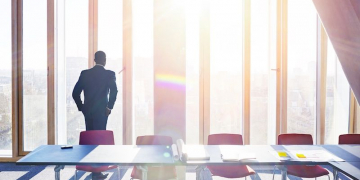 Four characteristics that can predict whether you’ll become a CEO

Four characteristics that can predict whether you’ll become a CEO

If you aspire to one day take the reins of your company, it helps to know if you’ve really got what it takes to become a chief executive.

According to a new study led by Steven N. Kaplan at the University of Chicago Booth School of Business and Morten Sorensen at Copenhagen Business School, there are four key characteristics that can predict whether you’ll become a CEO: general ability, execution skills, charisma, and strategic skills.

The conclusions are based on an analysis of 2,600 interviews with candidates for top executive positions (like CEO, CFO, and COO). During four-hour interviews with a professional firm, candidates were rated on 30 different traits, such as integrity, creativity, and persistence.

Researchers boiled down those 30 traits into the four groups of characteristics mentioned above. 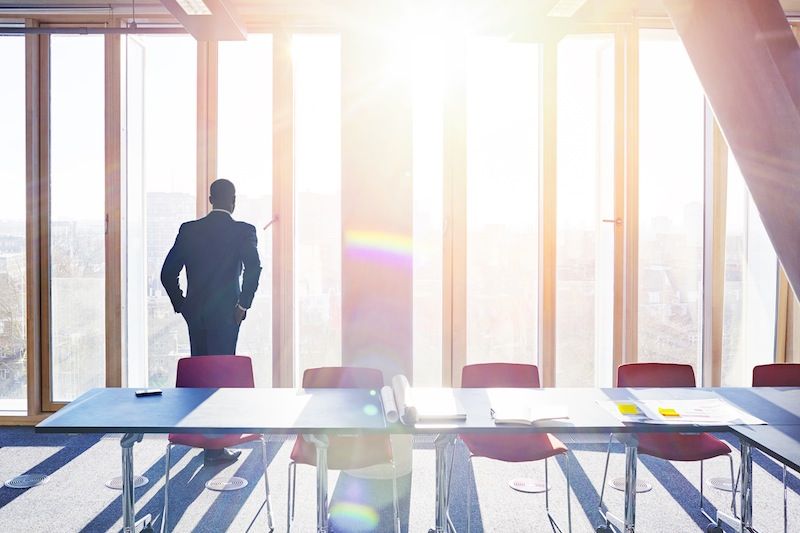 In an interview with Business Insider, Kaplan explained that general ability is basically overall talent, or your score on all 30 traits. Execution skills refer to your ability to get things done — being efficient, proactive and persistent. Charisma is about being persuasive and enthusiastic. Strategic skills are about creativity and big-picture thinking.

An additional analysis found that candidates for other top executive positions (besides CEO) who scored high on these four characteristics were more likely to get hired as CEOs later in life, maybe five to 10 years down the line.

One especially interesting finding is that CEO candidates were typically rated low on interpersonal skills, which involves behaviors like being a good listener and treating people with respect. In other words, leaders who have the ability to get things done aren’t necessarily the most agreeable individuals.

Previous research Kaplan and Sorensen helped conduct suggests that execution skills are strongly correlated with CEO success. Kaplan cited Steve Jobs as an example of someone who was probably high on execution and low on interpersonal skills: He led Apple to greatness, but was notorious for shouting at and criticizing employees. 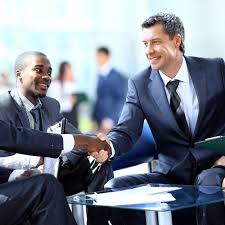 For those who hope to become CEOs, it’s helpful to know which characteristics you should work to develop. Other research suggests that you can learn to be more charismatic, for example.

In the interview, however, it might be wise to flaunt your people skills.

And the lesson for those making hiring decisions is to make sure you aren’t getting charmed by smooth candidates who don’t necessarily have the ability to execute. “Don’t hire a jerk,” Kaplan said, “but make sure the person you hire has a track record of getting things done.”