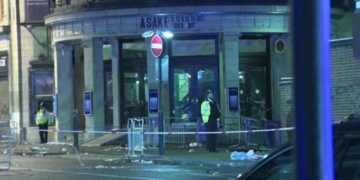 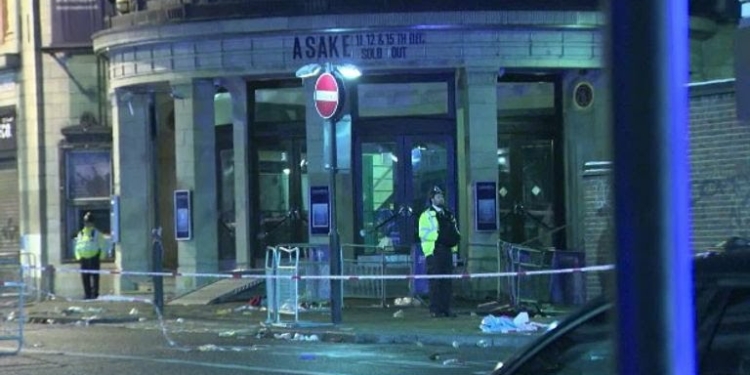 Nigerian singer, Ahmed Ololade Asake, popularly known as Asake, ended his his sold-out show at O2 Academy, Brixton, United Kingdom, midway through the concert, after fans, many of whom did not have tickets, attempted to gain access.

According to a report by the Metropolitan Police on Friday, four people were critically injured, while four others were hospitalised following a stampede at the concert venue in South London.

It was learnt that ticketless fans tried to breach the doors at the venue, forcing the sold-out show to end abruptly.

Police and other emergency services were called to the O2 Academy, following reports that a large number of people were attempting to force their way into the venue.

The police and emergency responders, it was gathered, arrived to find a number of people with injuries believed to have been caused by stampede.

“Detectives are investigating the circumstances which led to four people sustaining critical injuries.

“Two less seriously injured people were treated at the scene while the eight others were taken to hospital by ambulance.

“No arrests have been made,” the Metropolitan police said.

“This is an extremely upsetting incident which has left four people critically ill in hospital. My thoughts and prayers are with them and their families.

“A police investigation has been launched, and it will be as thorough and as forensic as necessary to establish exactly what happened last night.

“The scene will be examined by specialist officers, CCTV will be viewed, every witness that we can make contact with will be spoken to and all other lines of enquiry will be followed.

“Officers are remaining in the area to provide reassurance to the local community in and around Brixton,” he said.