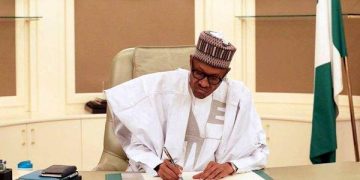 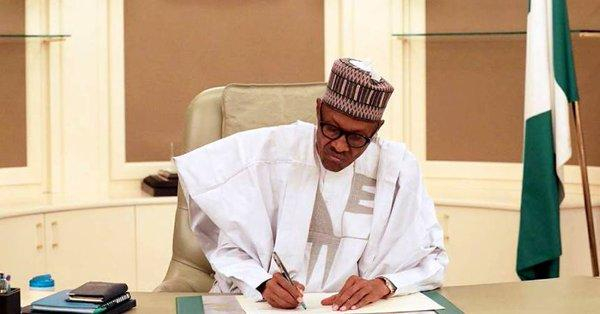 The NNPC Group General Manager, Public Affairs, Ndu Ughamadu made this known in a statement released in Abuja.

Until his appointment, Kyari, a geologist was the Group General Manager, crude oil marketing of the corporation. He is also Nigeria’s National representative to the Organisation of Petroleum Exporting Countries(OPEC).

Also, the president appointed seven Chief Operating Officers(COO) for the corporation. The COOs are:

The statement added that the president directed the new GMD and the newly appointed COOs to work with the current occupiers of the various offices till July 7 to ensure a smooth transition on July 8 when their appointments would take effect.

Kyari would be the 19th GMD of the NNPC .