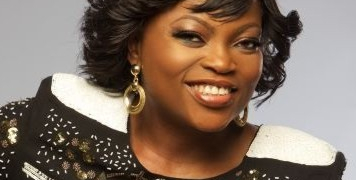 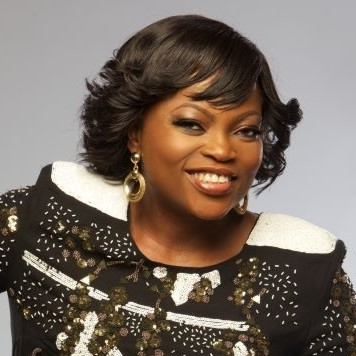 Only a few friends and family and children of JJC attended the private ceremony which took place on Tuesday, August 23.

It will be the second time the acclaimed Nollywood actress who celebrated her 39th birthday on Wednesday, August 24 is getting married.

In 2012, Funke had Kehinde Almaroof Oloyede in a glamorous wedding. But only months into the marriage, cracks developed and both had to part ways. While JJC, founder of JJC and 419 Squad, is an award-winning artiste, director and producer, has never been married but has four children with three women.

Though the couple have kept mum about the wedding, it was no secret that JJC and Funke were in a relationship. And while Funke had been spotted wearing an engagement ring, on Funke’s birthday, JJC posted a collage of Funke’s pictures and writing, ‘Happy birthday @funkejenifaakindele aka FAB’ with FAB likely referring to ‘Funke Akindele Bello’.

Continuing, Lagos and London-based JJC Skillz, wrote: “Many happy returns. May all your days be filled with love, and happiness. You’ll find peace in your home, work, body, mind and soul. You’ll never lack. Health and wealth is your potion. Long life and prosperity. Stay blessed my best friend.”

Also confirming the wedding when congratulating Funke on her birthday, was On-Air-Personality Freeze of Cool FM.

“Happy birthday, my gorgeous sister @funkejenifaakindele,” he wrote on Instagram.

“God gave you love as a birthday present, I pray it lasts forever! You have worked hard, so you deserve to be loved harder! @jjcskillz ise ti bere. God bless you guys, he will butter your bread and sugar your tea in JESUS name AMEN! Very soon he will bless you with.”