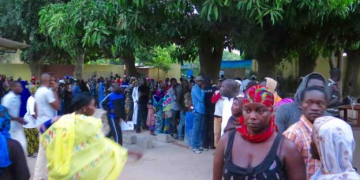 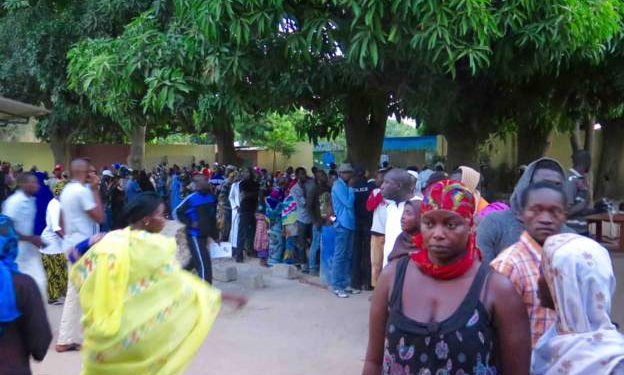 The Gambian government has shut down internet and international phone call services in the country as citizens take part in presidential election today.

According to Umaru Fofana, a BBC reporter in the capital, Banjul, post-election demonstrations have also been banned.

The reporters added that these are the most tightly contested presidential elections since President Yahya Jammeh came to power 22 years ago.

The president’s main opponent is estate agent Adama Barrow, who has the backing of most opposition parties.

Mr Jammeh denies allegations that the opposition has been harassed.

Trump: I have thrown my green card away - Wole Soyinka