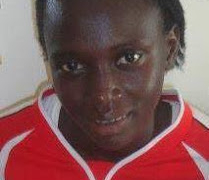 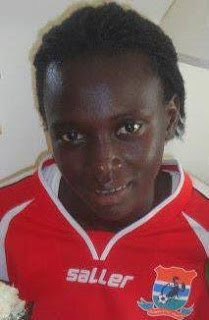 Gambia’s female national football team goalkeeper, Fatim Jawara, has died while attempting to cross from Libya to Europe by boat.

According to Gambia News, Jawara is believed to have spent weeks in a secluded camp in Libya before attempting the cross.

Fatim was part of the Gambian team that made history, putting the country’s name on the map in the women’s U-17 World Cup in Azerbaijan in 2012.

The deceased was goalkeeper to erstwhile Women’s First Division champions Red Scorpions and starred in Gambia’s thrashing of a visiting Scottish side female side Glasgow Girls FC months ago.