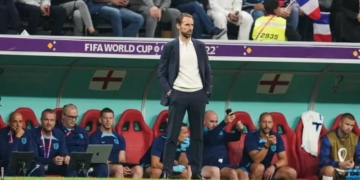 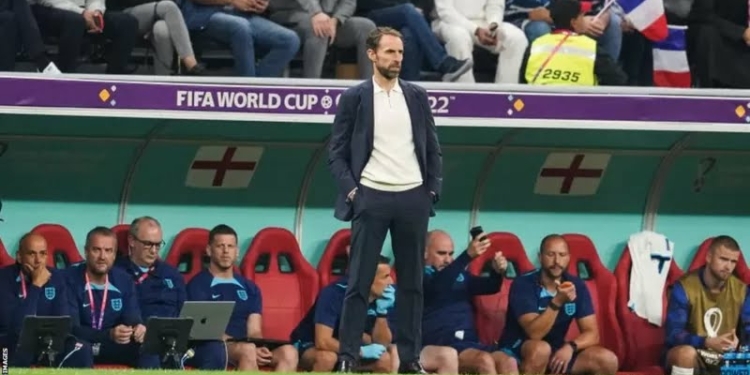 The Football Association has confirmed that England coach, Gareth Southgate, will stay as manager until after the European Championships in 2024.

Southgate had said he was “conflicted” about his future in the role after England’s quarter final exit at the World Cup.

A statement by FA Chief Executive Officer, Mark Bullingham read: “We are delighted to confirm that Gareth Southgate is continuing as England manager, and will lead our Euro 2024 campaign. Gareth and (assistant) Steve Holland have always had our full support, and our planning for the Euros starts now.”

His current contract is due to expire in December 2024.

The former defender, who made 57 appearances for England, became the fourth permanent manager of the national team in as many years.

In the six years since, he has brought great stability to the England camp, building a strongly bonded unit of players off the pitch and a team seen as serious contenders for major trophies on it.

Southgate has won 49 of his 81 games in charge so far, losing 14. But his record of winning six knockout games in major tournaments as Three Lions boss is the same number as England had won in the 48 years before he took the helm.