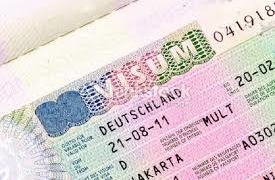 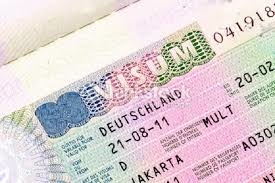 Germany is doubling down on plans to attract skilled workers from outside the European Union.

According to euronews, the country plans to reform its immigration legislation to make it easier for third country nationals to work in Germany.

During a press conference held at the Federal Office for Foreign Affairs (BfAA) on January 17, 2023, Federal Foreign Minister, Annalena Baerbock said modernising the visa process would mean “turning it upside down.”

Together with Federal Chancellor, Olaf Scholz, she emphasised removing bureaucracy and improving digitisation and efficiency of the system.

“From within the European Union that’s not so difficult, because there is freedom of movement. With regard to the rest of the world, it is a greater challenge,” he added.

Germany is hoping to combat its shortage of skilled workers with a new ‘opportunity card’. While the bill is still in development, it was approved at the end of November 2022.

The ‘chancenkarte’ will use a points system to enable workers with required skills to come to Germany more easily.

It is part of a strategy proposed by Labour Minister, Hubertus Heil, to address the country’s labour shortages and is aimed at people who do not yet have a work contract in Germany.

The points-based system will take into account qualifications, professional experience and language skills, among other things.

Every year, quotas will be set depending on which industries need workers. Three out of four of the following criteria must also be met to apply for the scheme:

A degree or vocational training recognised by Germany

Language skills or a previous stay in Germany

Currently, most non-EU citizens need to have a job offer before they can relocate to Germany. A visa for job seekers already exists, but the ‘chancenkarte’ is expected to make it easier and faster for people looking to find work in Germany.

Citizens of certain countries with visa agreements can enter Germany for 90 days visa-free but are only permitted to take up short-term employment.

The opportunity card will allow people to come and look for a job or apprenticeship while in the country rather than applying from abroad. Applicants must be able to prove they can afford to pay their living expenses in the mean time.

The exact details of the scheme are yet to be formalised. The chancenkarte is not expected to be available until at least the end of 2023.