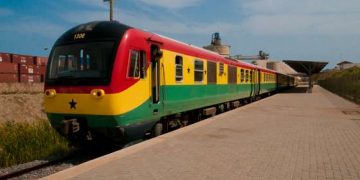 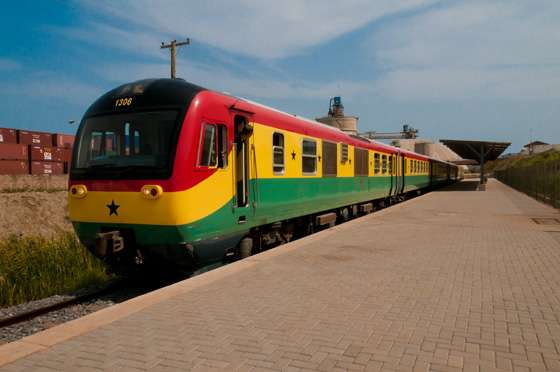 Ghana has cancelled its deal with Chinese firm for the construction of a railway line.

The country’s minister of Railways Development, Joe Ghartey, said on Monday that the Memorandum of Understanding with the China Railway Construction Corporation Corporation (International) Nigeria Limited (CRCC-Nigeria) was cancelled due to a “breach of confidentiality.”

He however acknowledged that CRCC-Nigeria expressed interest in supporting the ministry to develop and modernize Ghana’s railway network, particularly the Trans-ECOWAS line, which runs along the coast between Aflao, on the border with Togo, and Elubo on the border with Cote d’Ivoire.

He explained the purpose of the MoU was for CRCC-Nigeria to undertake feasibility studies through the use of independent consultants.

“CRCC-Nigeria has not submitted any report of the feasibility studies to the Ministry of Railways Development, let alone the project cost estimate.”

He also said the ministry had not received any offer from CRCC-Nigeria for the construction of the proposed Aflao-Elubo railway line.

Ghartey said his ministry was yet to respond to a proposal by CRCC to establish assembly plants for the building of locomotive coaches and wagons.

“The Ministry of Railways Department therefore does not intend to proceed with the relationship between the two parties as established by the non-binding MoU,” he stated.