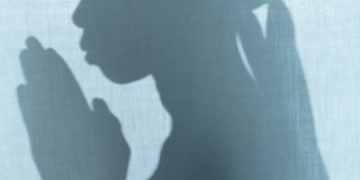 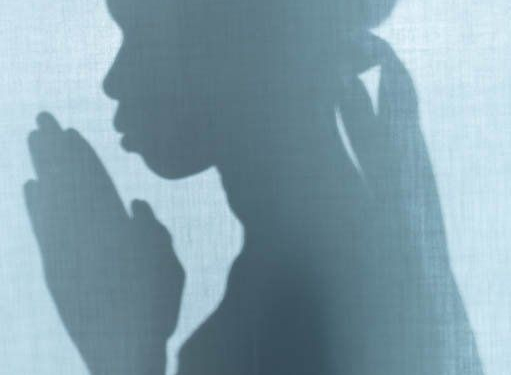 A woman has been ordered by a magistrate to have sex with her husband within seven days or face divorce.

Her husband had gone to court to seek a divorce because his wife has refused to have sex with him.

The Manzini, Swaziland, Magistrate Phathaphatha Mdluli, ordered the woman to have sex with her husband or the divorce would be granted, the Swazi Observer newspaper reported.

In 2013, King Mswati III who rules Swaziland as sub-Saharan Africa’s last absolute monarch, told his subjects that divorces were not permitted in marriages made under Swazi Law and Custom. Only death, the King said, could bring a customary marriage to an end.

The King also said married women should seek the consent of their husbands in everything they did.