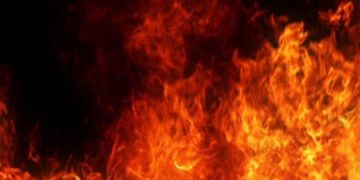 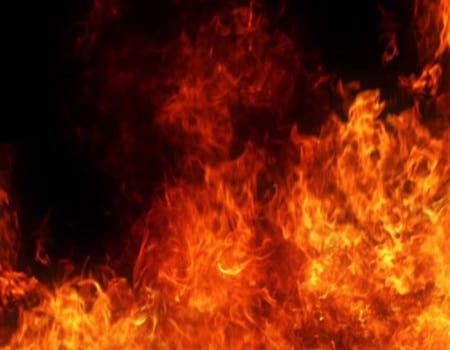 Goods worth millions of naira were destroyed in an inferno that gutted some shops at Sabo market in Oyo town, late Tuesday night.

The shops burnt were those which served as a warehouse for items like cashew nut, cocoa seeds, garri and baskets.

Adewuyi attributed the fire incident to negligence of the traders who set fire on the market dump site and left for their homes without ensuring the fire was out.

With the aid of the dry atmosphere, he said the fire from the dump site was what spread to raze the shops.

He added that but for the intervention of the fire service, the inferno could have spread beyond the affected eight shops and razed the entire market.

CAN berates Gumi over comment on soldiers, tackles Buhari