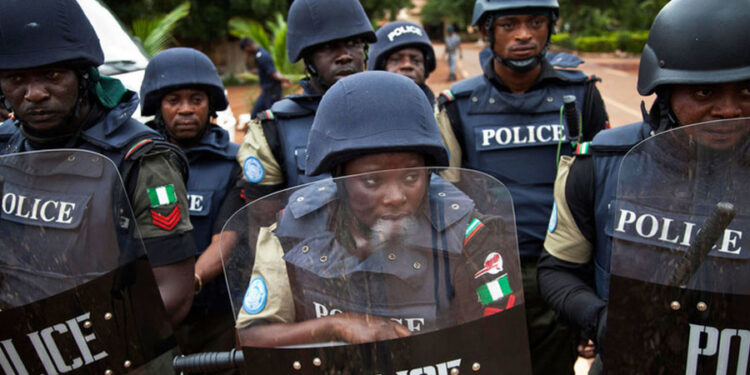 According to some residents, the attack happened at 3am.

The gunmen were said to have thrown improvised explosive devices into the facility, which razed a building inside the station.

A resident of the community, Uju Okafor, told newsmen that the bombing and sporadic shootings by the gunmen did not allow them to sleep during the attack.

“I was very scared when I started hearing heavy shootings and bomb explosions,” she said.

Okafor said it was later in the morning that they realised that the attack was carried out on the police facility.

Another reaident of the area, Chinonso Okoye, said that the gunmen set some inmates free during the attack.

“It was very early this morning that the gunmen started shooting and throwing bombs. We heard they released some people in the police cell,” he said.

The Anambra State Police Command spokesperson, Tochukwu Ikenga,on Wednesday, confirmed the attack in a statement stressing that, some police operatives engaged the gunmen in a shoot-out during the attack and recovered one AK47 rifle.

He said no life was lost in the incident and that the gunmen “escaped the scene due to superior fire” power of the operatives.

“Unfortunately, the explosives the gunmen threw inside the police station building had already ignited a fire and affected the building,” he said.