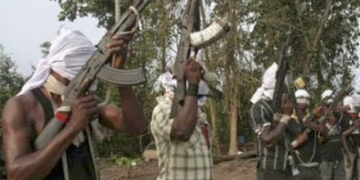 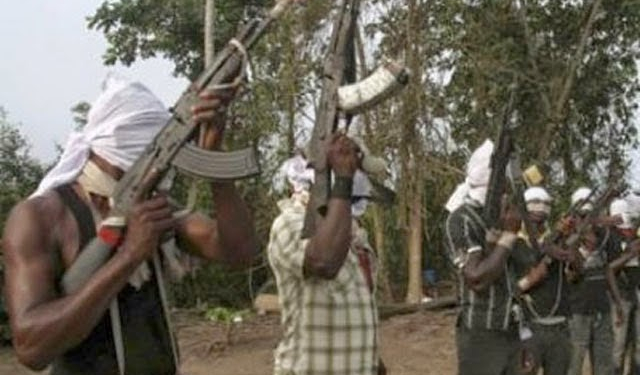 Reports said the priest was snatched along Auchi-Igarra road at about 5.00pm on Sunday while on his way back to the parish.

The Nation also reports that a lecturer of the Federal Polytechnic, Auchi and four others were kidnapped at River Ose bridge along Ifoh-Uzeba-Kabo road near Owan West local government area of Edo state.

They were released after paying a ransom of over N600,000 and spending four days in the bush.

The police in the state are yet to comment on the incidents.