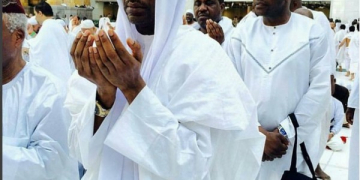 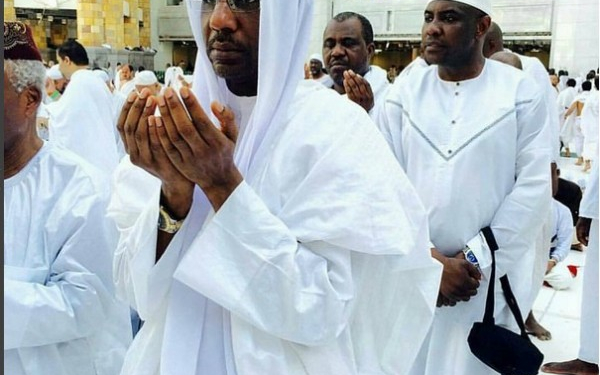 The Emir of Kano, Alhaji Muhammad Sanusi II, has said Nigerians will no longer participate in the stoning of devil ritual, except they get accommodation close to Jamrat, where the exercise will take place.

The Emir’s reaction followed the recent stampede in Saudi Arabia that killed several pilgrims, including about 70 Nigerians.

According to Sanusi, the Qur’an, is not against the refusal to perform the stoning of devil ritual.

His words: “During the era of Prophet Muhammad (SAW), he permitted pilgrims who came on camels to stay in Makkah after Arafat, instead of staying in Mina and sleeping at Muzdalifa.

“So, if the Prophet can give such grace to some people, just to protect their animals, why didn’t our scholars educate our people properly to avoid this untoward hardship and death?

“Therefore, it will be part of my recommendation to the Federal Government that, if we cannot get accommodation close to Jamrat where the Arabs reside in Mina, then this year may be the last time we will sleep in Mina and Muzdalifa because we want to stone the devil.

“If one deliberately refuses to perform the stoning of the devil ritual, all he needs to do is just to slaughter a ram. So, if this is the situation, why do we go and suffer and die instead of sacrificing a ram.”