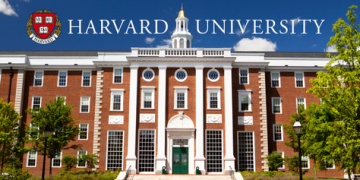 The number one university in the US is Harvard University, followed by Stanford and Yale.

This is according to the just released Forbes Top College 2017 ranking?

According to the ranking, the highest-ranking public school (nonmilitary) is the University of California, Berkeley while the U.S. Naval Academy is the top military academy.

Harvard is US’ oldest higher education institution. It attracts some of the brightest and most accomplished students, faculty and professionals from across the globe.

Forbes Education reports that “the institution graduates 87% of its seniors in four years and 97% in six years, and those graduates see a mid-career median salary of $123,000 and a median debt of some $7,500.

“A high count of The Forbes 400 billionaires and seven U.S. presidents are Harvard alumni”

Below are the top 20 universities in the US according to the latest Forbes ranking: 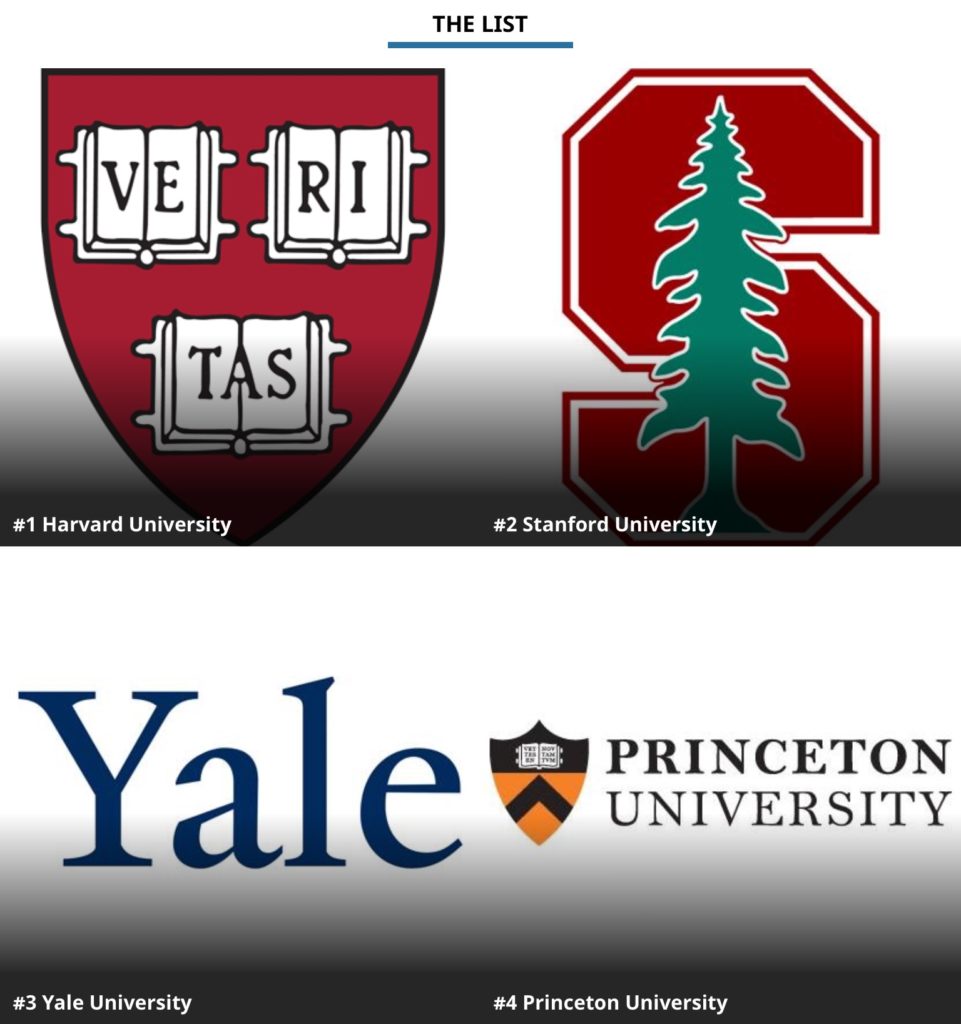 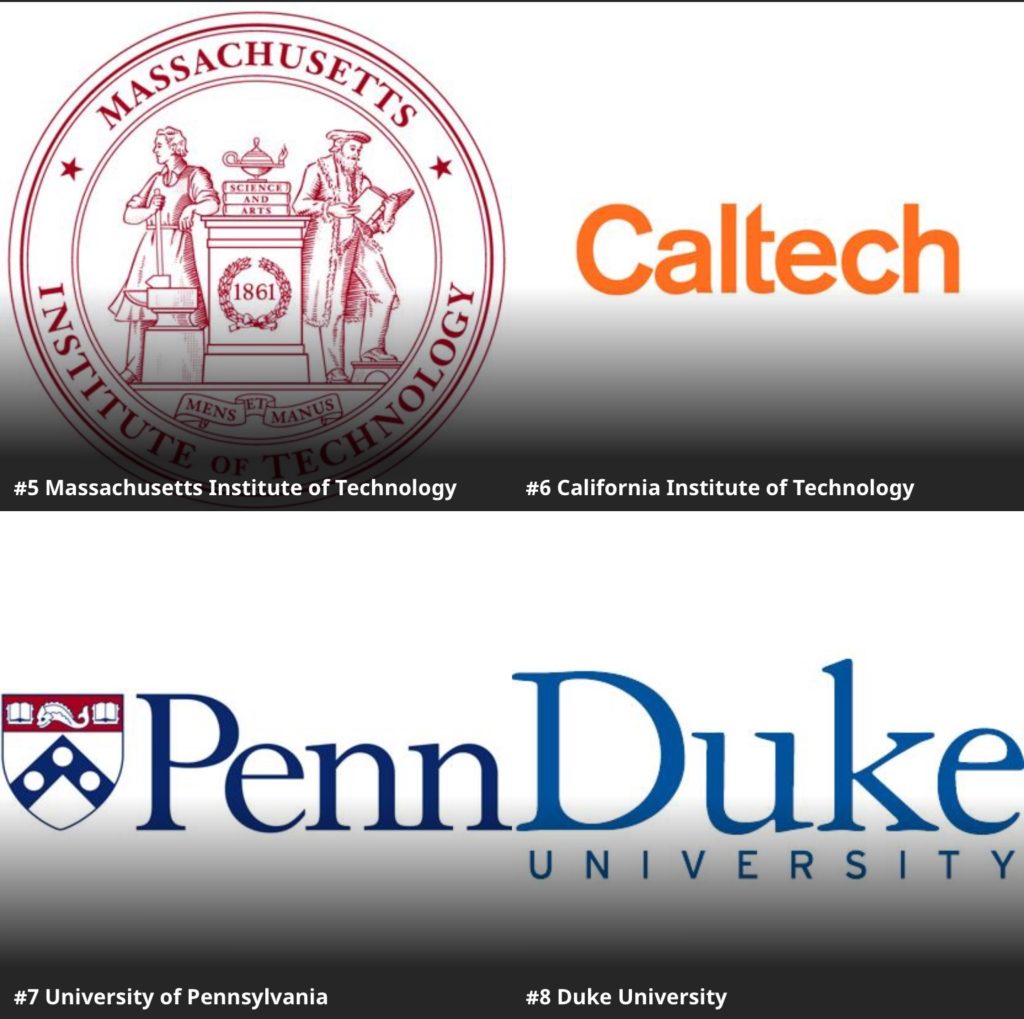 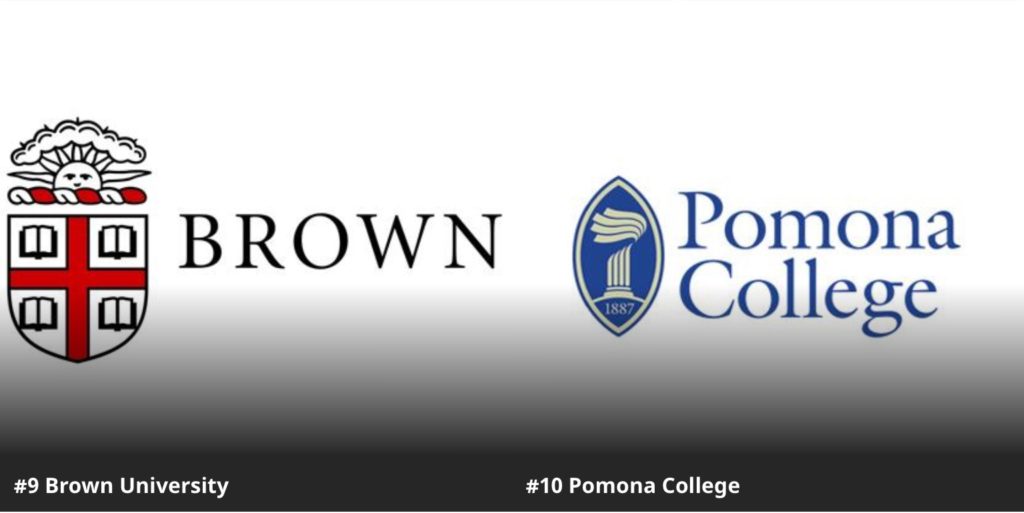 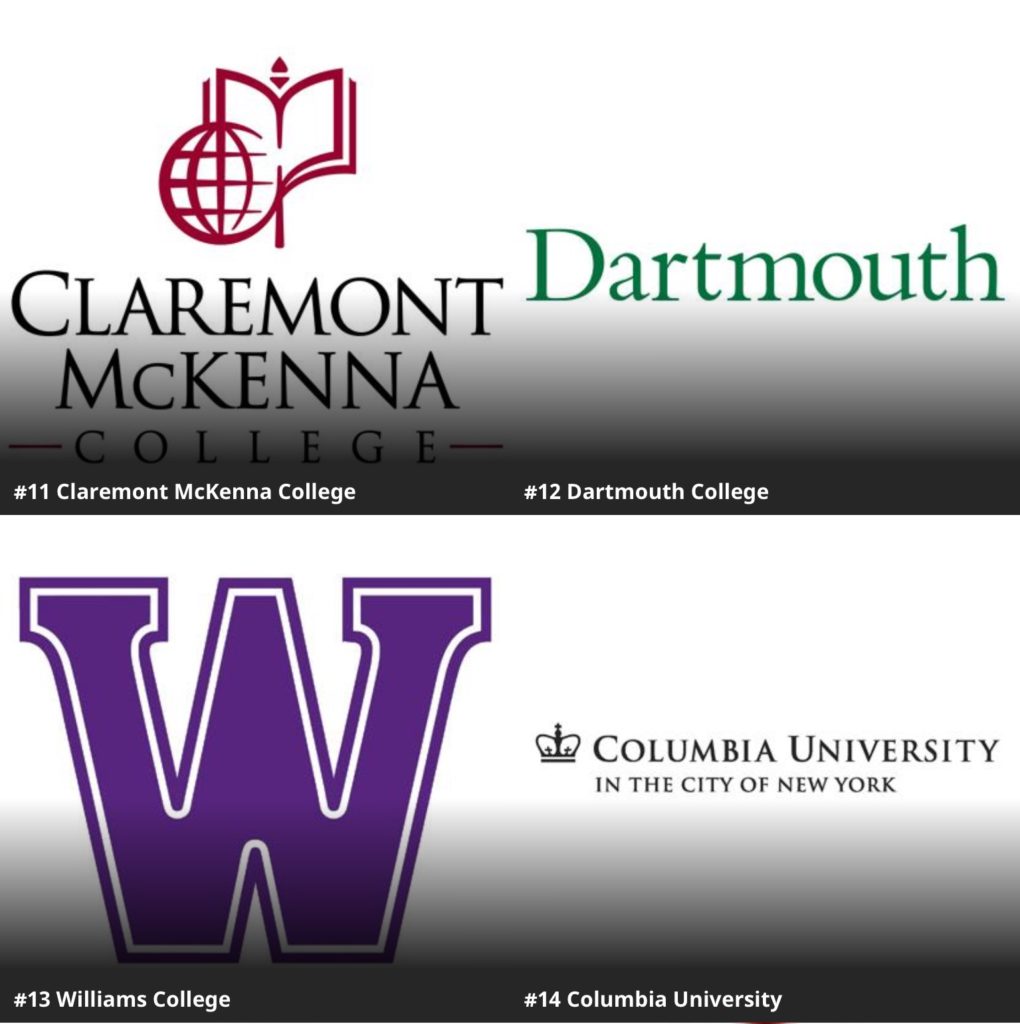 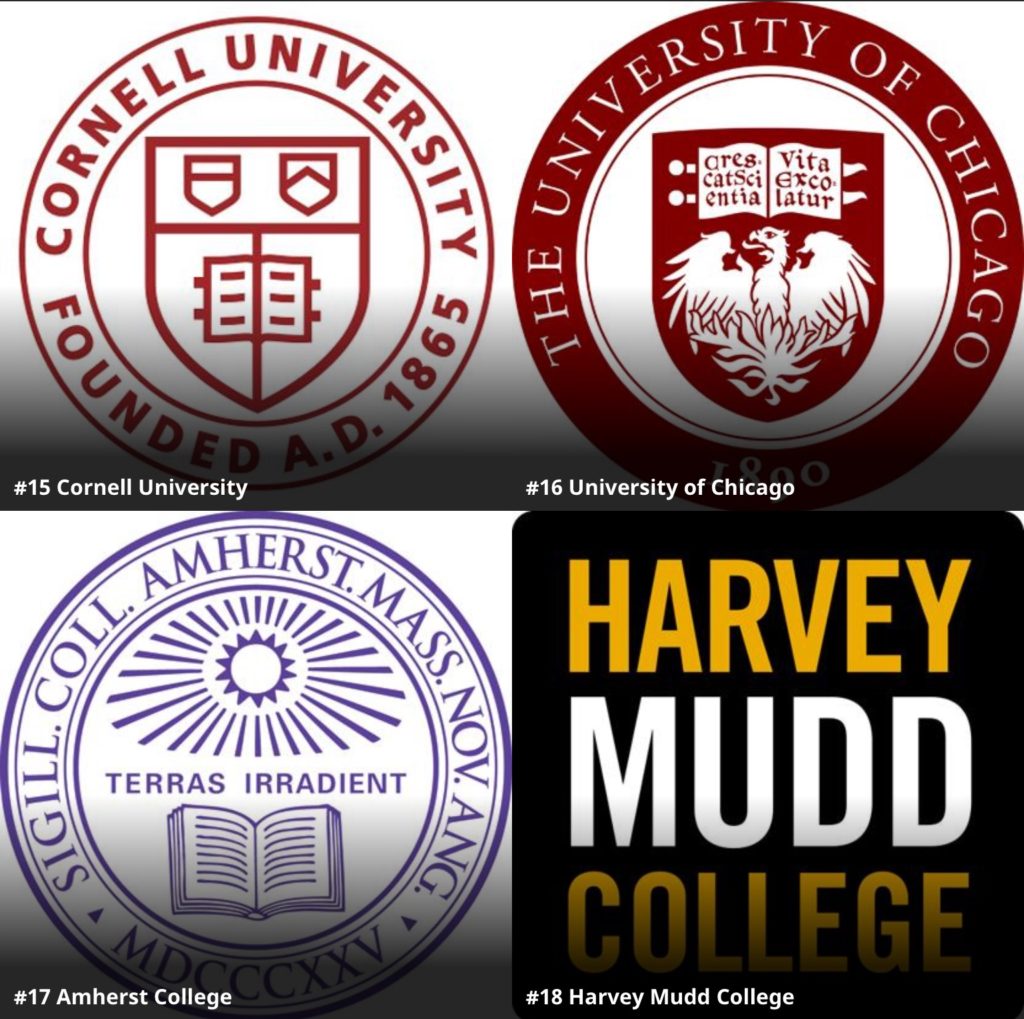 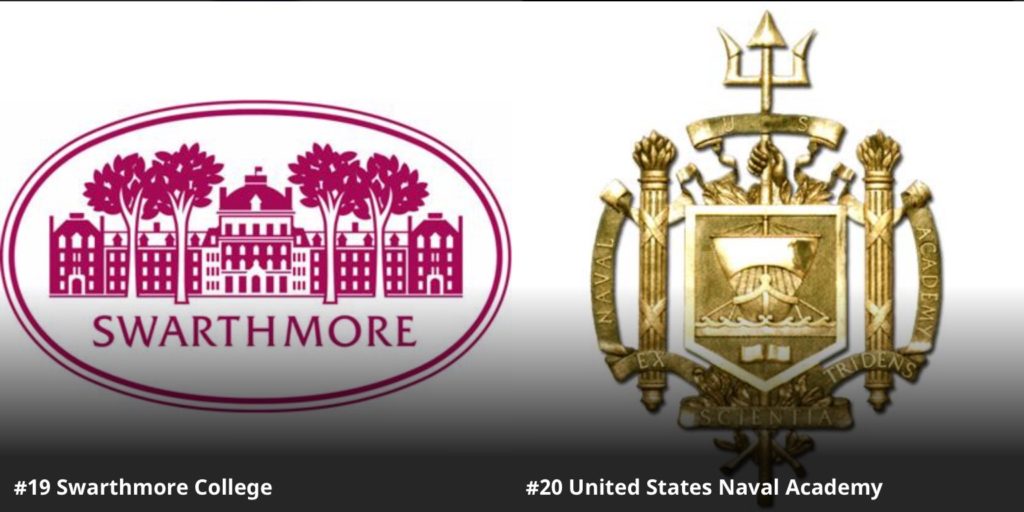