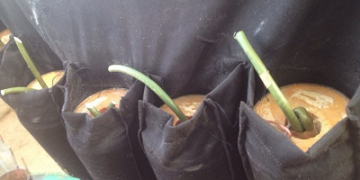 “How Boko Haram militants kidnapped, strapped me with explosives and sent me to bomb Kano market”

“How Boko Haram militants kidnapped, strapped me with explosives and sent me to bomb Kano market” 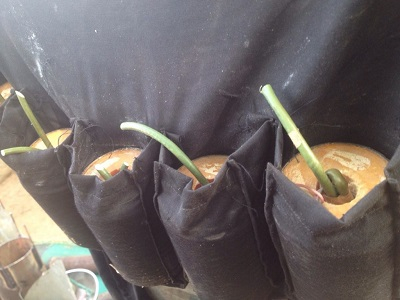 A mother of three has narrated how suspected Boko Haram militants kidnapped her in Maiduguri on her way to hospital. She said the terrorists stripped and strapped her with explosives, and asked her to go bomb a popular textile market in Kano.

Police said she was caught with a suicide belt and that the target was to be Kano’s Kantin Kwari textile market.

On how she was kidnapped, Khadija said she was stopped and given a lift by people who claimed to be helping her.

She said she lost her consciousness afterwards, and only later realised she was in Kano when she overhead her abductors discussing about injecting her.

She said the kidnappers stripped her of clothes, and strapped the belt on her while she was unconscious. When she regained consciousness, the men told her to attack Kantin Kwari as her work for God.

Ms. Khadija said she escaped after the car they were in developed fault.

She was later given help and taken to a police station.

Dangote Flour Mills reopens in Kano, to grow wheat in the state