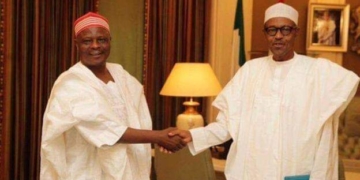 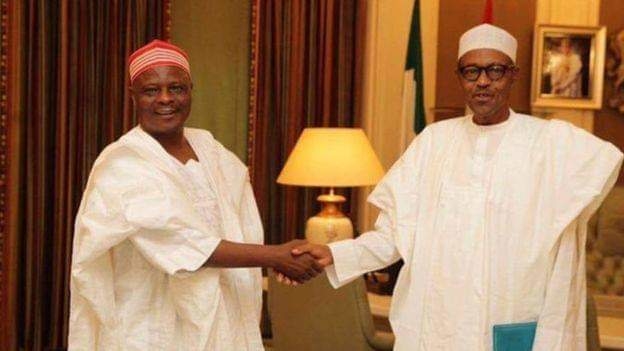 President Muhammadu Buhari has once again spoken about the attack on his convoy in Kaduna State in 2014.

While Buhari escaped unhurt in the explosion that occurred at the ever busy Kawo market, three of his security aides were injured and rushed to hospital

At the time of the attack, an aide of the president said the bomber, who drove in a Toyota Sienna vehicle, rammed into Buhari’s convoy and detonated the explosive-laden vehicle.

Although Buhari survived the attack, his vehicle, a Toyota Land Cruiser, and another one behind it were badly damaged.

In his documentary titled ‘Essential Muhammadu Buhari,’ the president said a vehicle which Senator Rabiu Kwankwaso gave him helped him survive the bomb attack.

“I think Kwankwaso was being generous. He gave me an armoured Land Rover vehicle. He said I should use it because he believed the competition I was going on involved people who would like to eliminate me.

“I was going to Kano from Kaduna in that jeep and a vehicle wanted to overtake us but my escort stopped them and they detonated the bomb.

“When I looked, I saw pieces of human beings. None of us in the vehicle were injured. But somehow I saw blood on me because of the number of people killed outside by the bomb,” Buhari said.