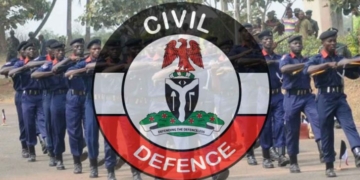 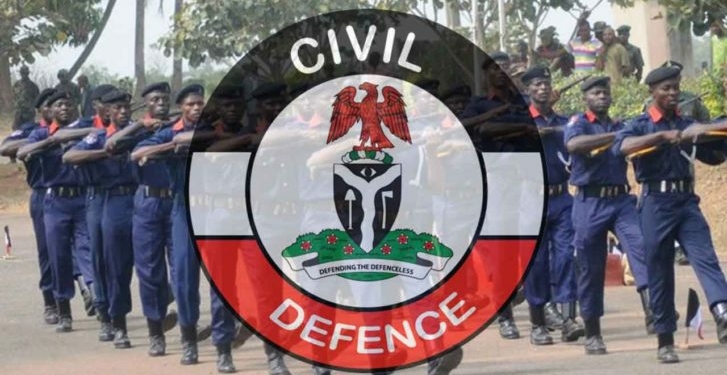 The Independent Corrupt Practices and Other Related Offences Commission (ICPC) has dragged a Superintendent of the Nigeria Security and Civil Defence Corps (NSCDC), Solomon Ogodo, to court over allegations of forgery, employment racketeering and fraud.

The anti-graft agency’s spokesperson, Mrs Azuka Ogugua, disclosed this in a statement, on Friday.

According to the statement, ICPC charged Ogodo before Justice M.S. Idris of the Federal Capital Territory High Court, sitting in Jabi, Abuja, and accused the defendant of defrauding unsuspecting jobseekers to the tune of N12,200,000.

In the five counts, the commission told the court that the accused person on different occasions hoodwinked members of the public into parting with different sums of money in the guise of securing employments for their relatives in the Nigerian Correctional Service (NCoS).

The court was further informed of how Ogodo, with the intent to commit fraud, forged offers of provisional appointments for some applicants into the NCoS.

The defendant, however, entered a “not guilty” plea when the charges were read to him.

The defence counsel, Mr Osita Eze, moved a bail application on behalf of his client, which was not opposed by the ICPC counsel, Mr Mashkur Salisu.

The matter was adjourned till January 16, 2023, for definite hearing, as the trial judge admitted the accused person to bail in the sum of N5 million with two sureties in like sum.