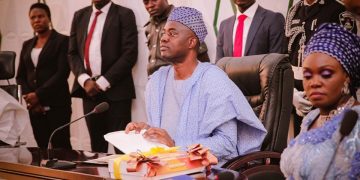 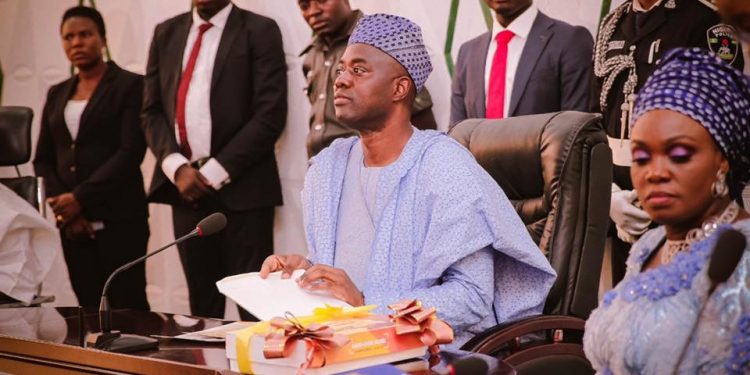 Governor Seyi Makinde of Oyo State has explained why he chose a woman as the Secretary to the State Government (SSG) for the first time in the history of the state.

Recall that he appointed Mrs Olubamiwo Adeosun as the first female SSG for the state on Friday.

Speaking on a radio programme to mark his first 30 days in office on Saturday, Makinde explained that the move was simply meant to balance his cabinet along gender and religious considerations.

His words: “While I was campaigning, I promised to ensure that my cabinet is balanced when it comes to gender and religion. I, the governor, is male and Christian; the Deputy Governor is a male and Muslim. The Chief of Staff is male and Muslim. So, we felt that the Secretary to State Government, which is a very important position in the executive, should automatically be a woman and a Christian.”

Makinde explained that he will keep balancing his appointments that way especially in line with his firm belief in women’s inclusiveness and diversity in government.”

He also added that it is a thing of pride that the Head of Service and SSG in the state were women.

Until her appointment, Mrs Adeosun was the Country Implementation Lead of the Shell Business Operations (SBO), Nigeria.