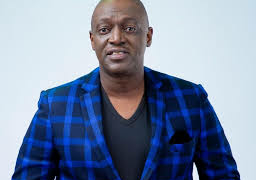 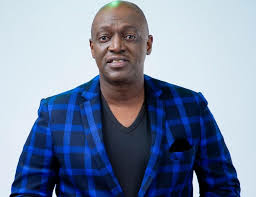 FUOYE has no plan to hike tuition fees – Management

Hillary Vincent, the project manager of popular gospel singer, Sammie Okposo, has debunked reports making rounds in the media that the singer slumped at his Lekki residence, Lagos, on Friday morning.

Several media outlets reported that the late gospel singer was rushed to the hospital after he slumped on Friday, and was pronounced dead on arrival at the hospital.

But in an exclusive interview with The PUNCH on Sunday, Vincent said: “It is not true that Sammie slumped and died. That report is false. At the right time, the family will set the records straight. But, I can tell you authoritatively that he did not slump. Rather, he just did not wake up from his sleep.

“As regards the funeral arrangements, the details will be made known by the family. But right now, they are still in grief and mourning the departed singer.”

The singer was best known for his popular song, Welu Welu, which was on his first album, Unconditional Love.

'It's embarrassing, worrisome'- APC chides Makinde over delisting of 50 schools by WAEC