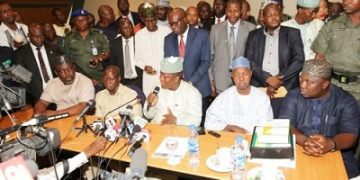 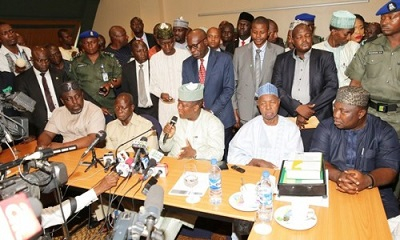 The Chairman of the Independent Corrupt Practices and other Related Offences Commission (ICPC) Mr. Ekpo Nta, has revealed that some state governors “misapplied” the bailout funds they received from the Federal Government which was strictly meant for the payment of the salaries of civil servants.

He said this yesterday on Sunrise Daily a talk show on Channels TV.

According to the ICPC boss, some of the governors used the funds to pay contractors which was not what the money was meant for.

He disclosed that the commission would soon publish a new report on how the governors spent the funds they received.