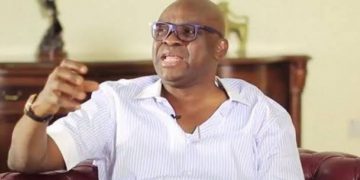 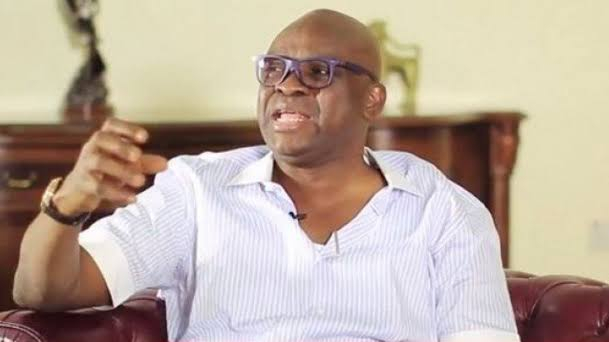 Former governor of Ekiti State, Ayodele Fayose on Thursday said he warned against the kidnappings and herdsmen menace that is currently happening in the country, especially in the South West, a long time ago.

It would be recalled that in 2016, the former governor introduced and signed into law the “Anti Grazing Bill 2016” in Ekiti State after it was passed by the House of Assembly.

The bill was sponsored by the state executive after two persons were killed by suspected herdsmen in Oke Ako community in Ikole Local Government Area of the state.

The law criminalises grazing in some places and puts a certain time limit on grazing is some places in the state.

In January 2018, he met with local hunters in the state and charged them to secure the state from herdsmen. He told them at the time that he would provide the necessary support for them as the chief security officer of the state.

As tensions currently pervade other South West states like Ondo, Oyo and Osun due to the activities of marauding herdsmen and kidnappers believed to be Fulanis, many have opined that Ekiti has seen little of those criminal activities because of the Fayose anti-open grazing initiative.

However, in his post on Thursday, the former governor regretted that the people of the South West as well as other parts of the country have been conquered and would remain defenseless until the leaders and governors desist from wanting to be seen as ‘Cabal Yes Men.’