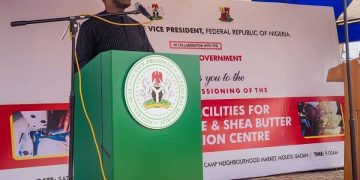 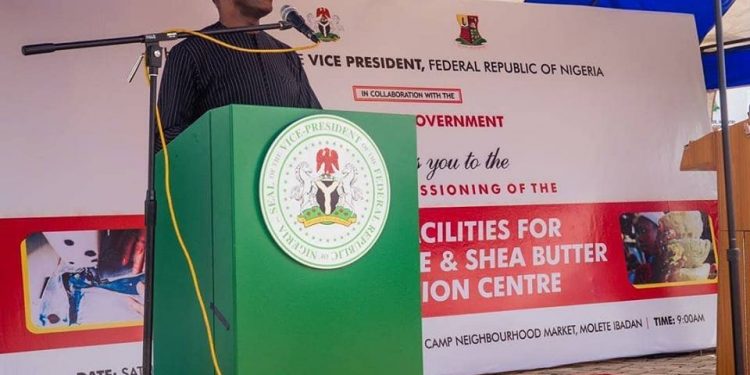 Vice-President Yemi Osinbajo said on Saturday that if President Muhammadu Buhari fails to secure a second term, it “may take a very long time” for a Yoruba man to become president.

Osinbajo, who was in Oyo state to commission the Shared facilities for Fashion, Style and Shea Butter Production centre in Ibadan, made the remark when he visited the palace of the Alaafin of Oyo, Oba Lamidi Adeyemi III.

The Vice President urged the Yoruba to support Buhari’s re-election, saying it was the surest way for the Yoruba to get the presidency in 2023.

He added that Buhari has recorded successes in various sectors including fighting corruption which he said was the trademark of the opposition PDP.

“Now, they (PDP) are regrouping,” he said. “These are the people that have ruled for 16 years and they say they want to come back again. They are corrupt. Though, it is still difficult because no man or woman can build a house without a foundation.”

Buhari’s main opponent in the 2019 elections, former Vice President Atiku Abubakar of the Peoples Democratic Party (PDP), had been endorsed by some leaders of the Igbo who are also eyeing the presidency in 2023.

Interestingly, Buhari’s campaign handlers are also urging the Igbo to support Buhari in order to have a shot at the presidency in 2023 too.

Teach your children how to cook, Ajimobi's wife urges parents