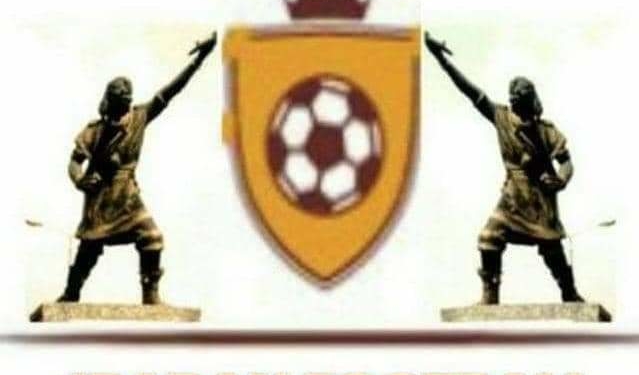 Ibadan Football Association (IFA) has postponed the resumption date of its League as it battles extreme weather condition.

The IFA chairman, Barrister Rotimi Alli, disclosed this while speaking to newsmen in Ibadan.

He lamented that the association was forced to change the resumption date for the league from this weekend till probably next weekend.

He explained that the dry season had started taking its toll on the pitch despite constant wetting, which led the association to buy water from suppliers to augment the association’s borehole.

Alli stated that to compound the challenges faced by the body, one of the over-head water tanks used for wetting the pitch was destroyed when its scaffolding gave way last week.

He, however affirmed that these obstacles notwithstanding, the association would forge ahead to ensure the league resumed in good time.

Alli urged clubs to strive for excellence as the association was ready to offer a level playing ground for all.