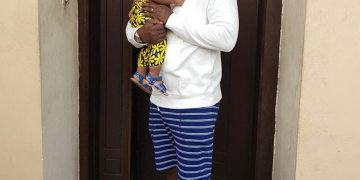 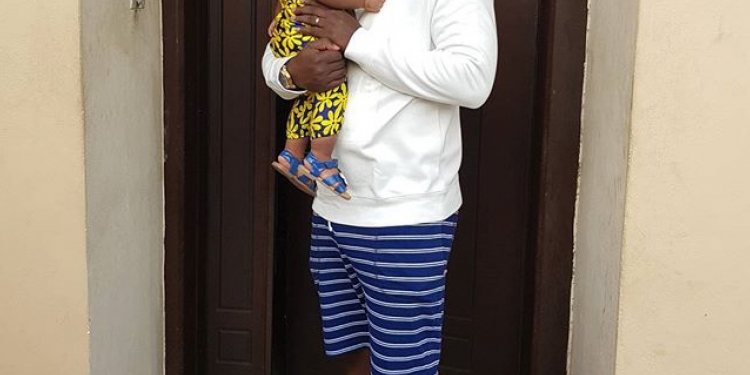 Comedian, Seyi Law, took to Instagram early Monday to disclose the state of health of his baby, Tiwaloluwa.

Seyilaw ‘educates’ Kemi Olunloyo after she said “Your baby is FAT”

The comedian stated that doctors are on standby for the child, adding: “I have lost one before and wouldn’t take any chance on another”

He urged his fans and well wishers to disregard negative comments about his baby.

This comes after he and blogger, Kemi Olunloyo, exchanged social media “fire” over the baby’s health. 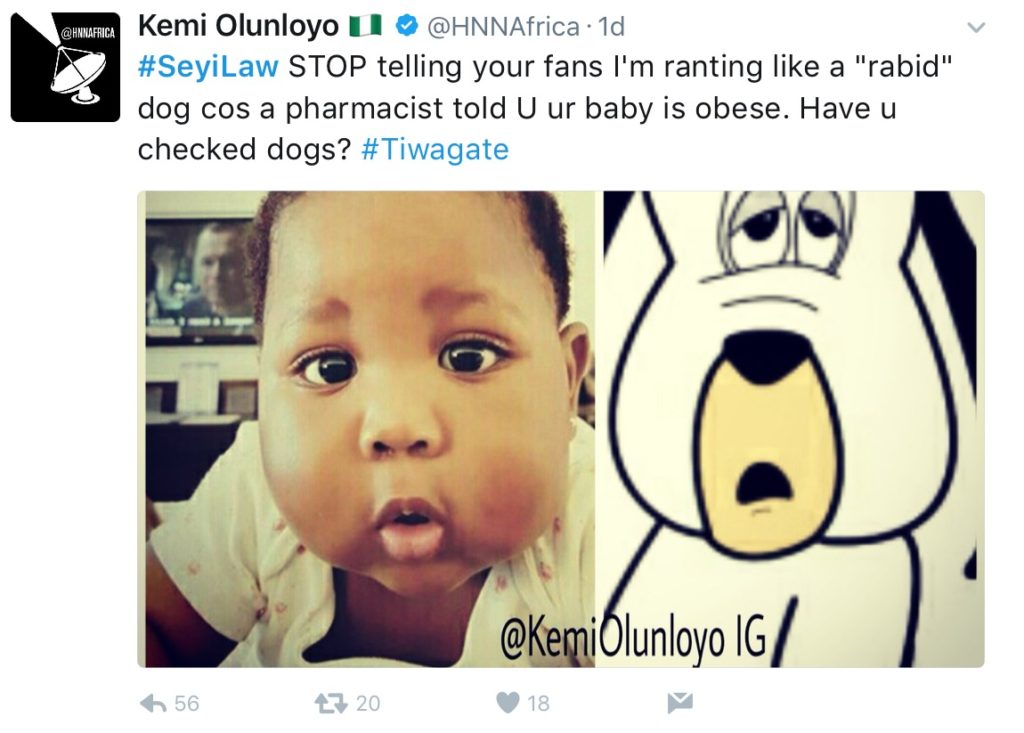 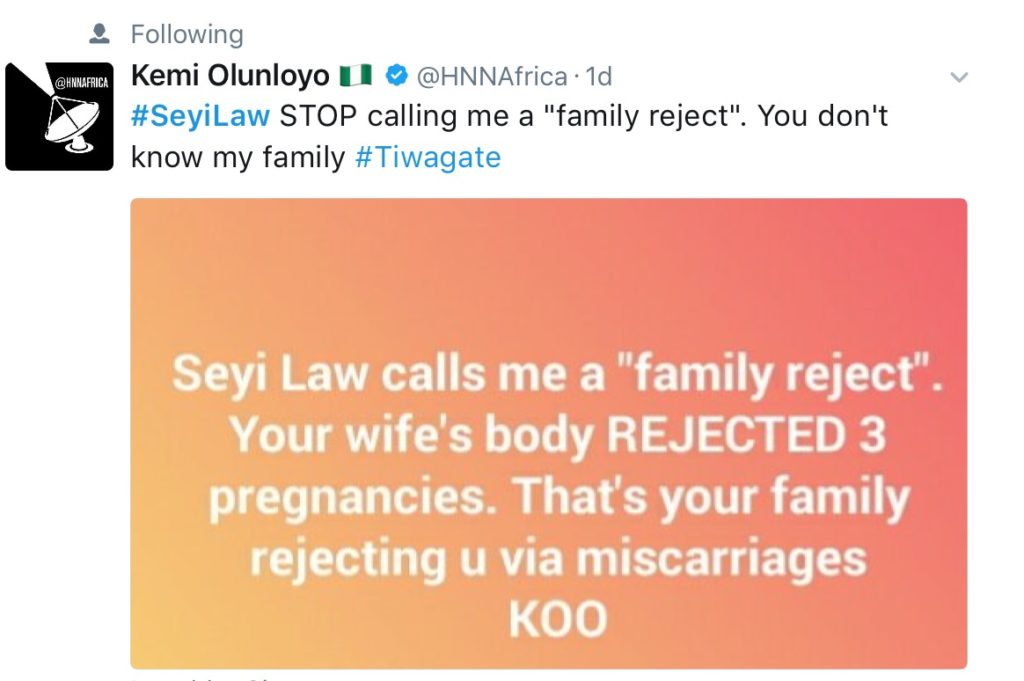 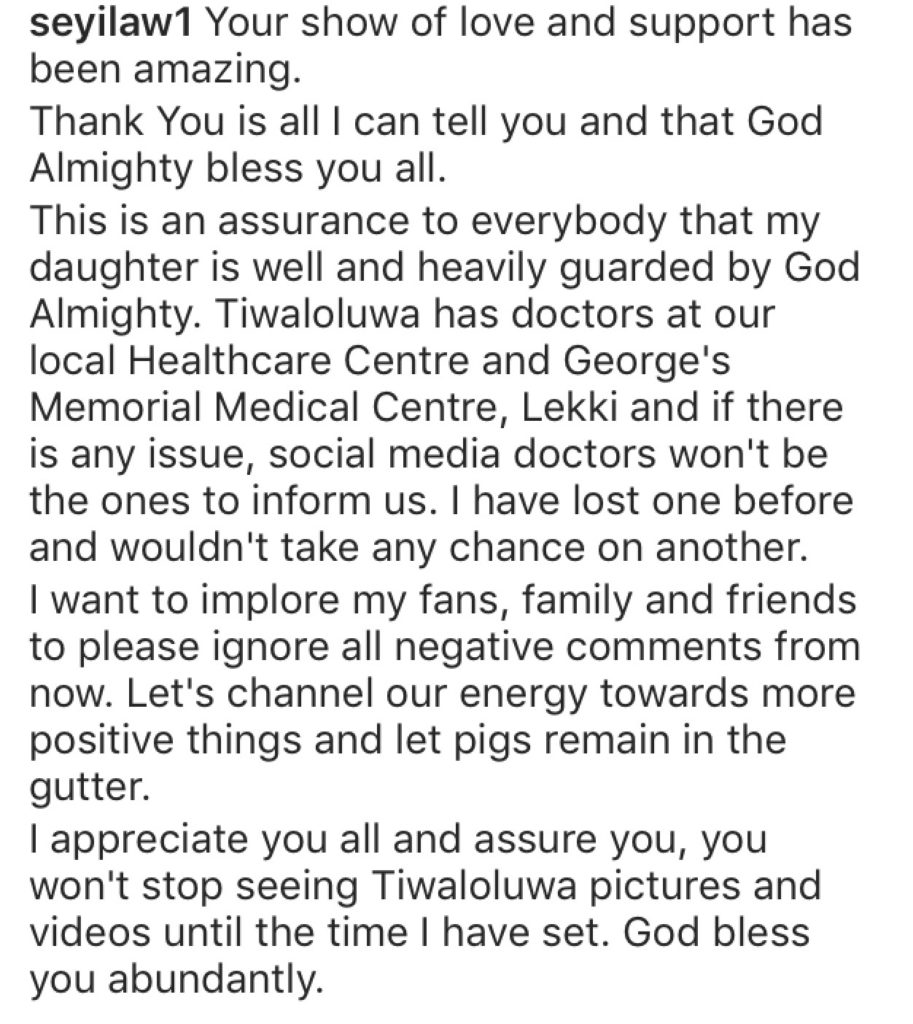 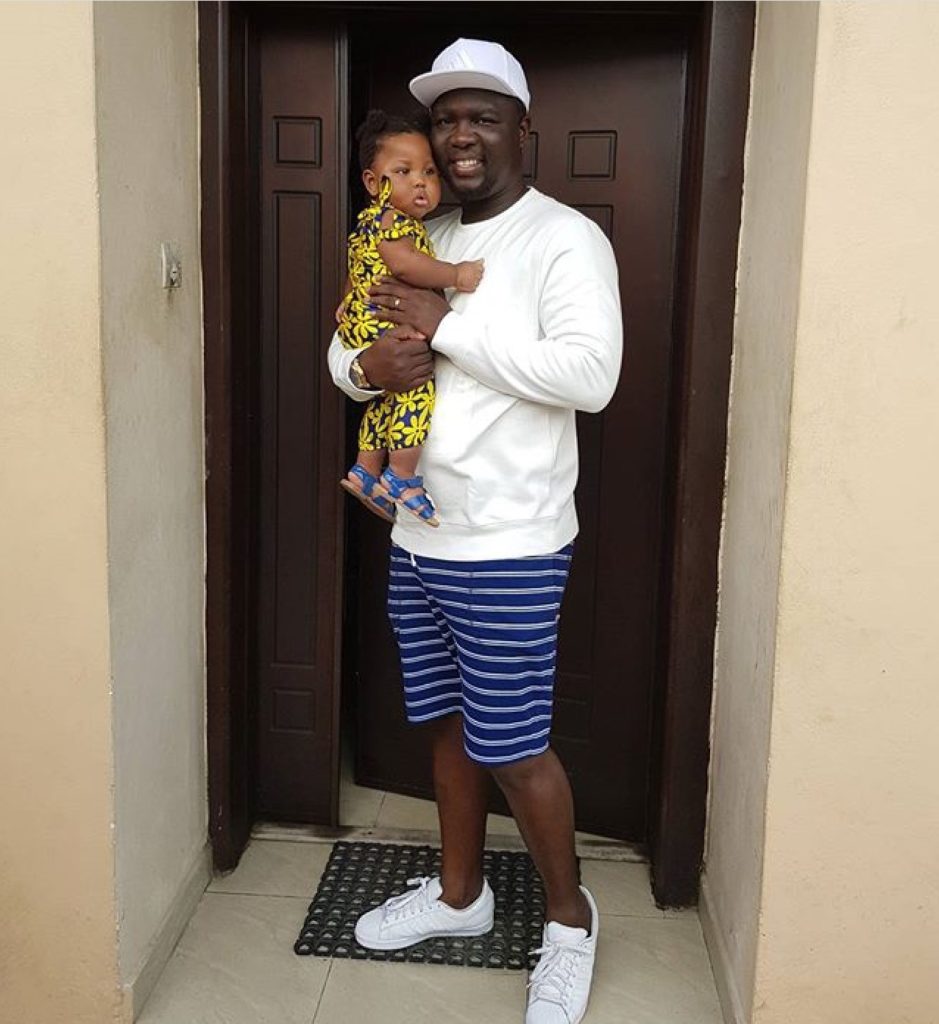