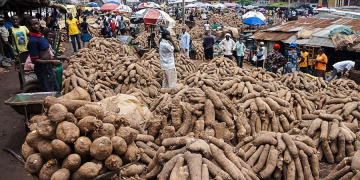 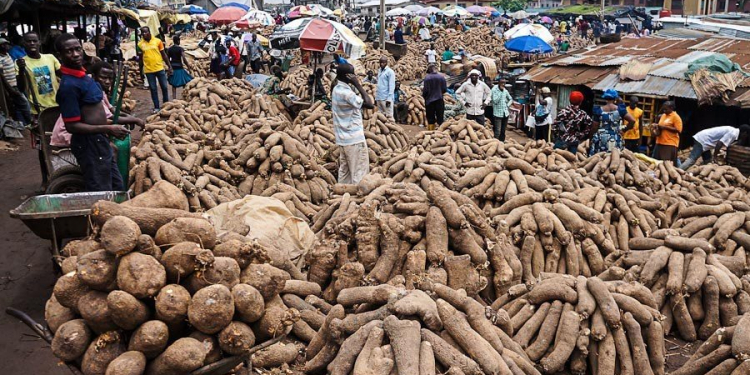 In the next five years, Nigeria can top the list of the world largest producer of clean yam tubers with a production of 600 million tons. This is according to researchers at the International Institute for Tropical Agriculture (IITA).

They said it is achievable with the Aeroponic technology , a system used to produce clean tubers through yam leaves/vine cutting.

According to Dr Beatrice Aighewi, a Yam Seed Specialist, Nigeria and Ghana have the capability to produce about 70 percent of the world’s supply using the new technology. He said it is cost effective, saves times and reduces disease incidences.

The Deputy Director-General, IITA , Partnerships for Delivery , Mr Kenton Dashiell, who addressed newsmen at the programme organised for yam farmers and seed yam companies recently, expressed the technology would improve the fortune of farmers as well as the nation’s foreign exchange earning.

He said that about 15 demonstration plots have been established in seven states including FCT, Niger, Nasarawa, Benue ,Oyo and Enugu .

Accordimg to Aighewi, with the aeroponic system, problems associated with seed yam production would be tackled and farmers would achieve increased productivity.