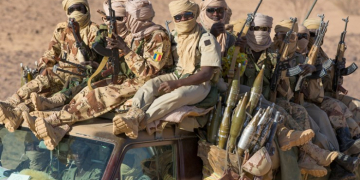 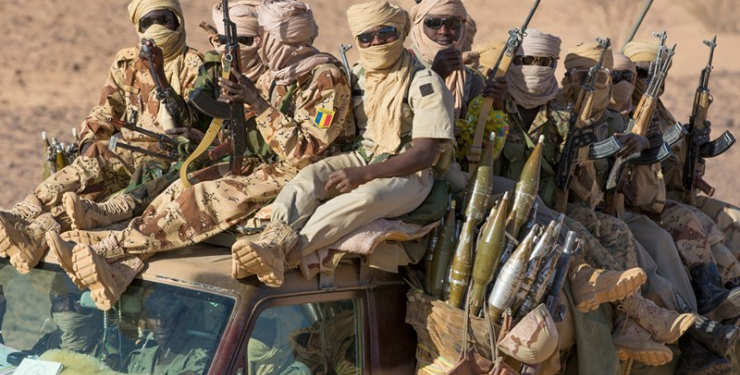 The Nigerian Navy has accused soldiers in the Chadian Army of illegal sale of arms.

Commodore Jemila Abubakar made the allegation when she represented Chief of Naval Staff, Awwal Gambo, at a public hearing organised by the House of Representatives Committee on National Security and Intelligence during the consideration of four security bills, on Monday.

Speaking on the proliferation of small arms and light weapons, Abubakar said the weapons donated by developed countries to neighbouring nations are compounding the security situation in the country.

“Section 9 (1) suggests an additional function of proposing a seized weapons and arms be used by security agencies; I think we can look at the provisions of the international convention on the issue of how the arms should be used when seized.

“Other sections have been addressed by our colleagues, so I’m sure their presentations have been submitted. I want to contribute to the coming seminar on the operation of arms to be organised by the House of Representatives.

“I was in charge as a member of the fight against Boko Haram and I can tell you categorically here, I stand to be corrected, that some of these countries that we have borders with have no armoury.

“They do not have armoury. So most of their arms that are being donated by – I don’t want to be specific – the developed countries in the name of assisting us are compounding our problems in Nigeria because you find out that each average Chadian soldier has 20 to 30 arms underneath his bed. When he is broke, he brings it out and sells it for $30, $20. I am here, I am standing here, and I am saying it.

“Since we are going to collaborate with ECOWAS and other countries that are donating such arms to these countries, I think we should insist that they should either enact laws to govern the handling of these arms and ammunition or build an armoury for these countries or else we will not see peace,” she said.

The Chadian authorities are yet to respond to the allegation.

Nigeria has at different times enlisted the support of Chadian Army in the fight against insurgency.