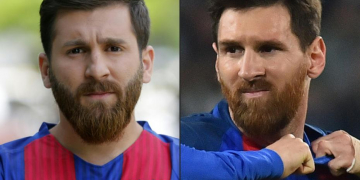 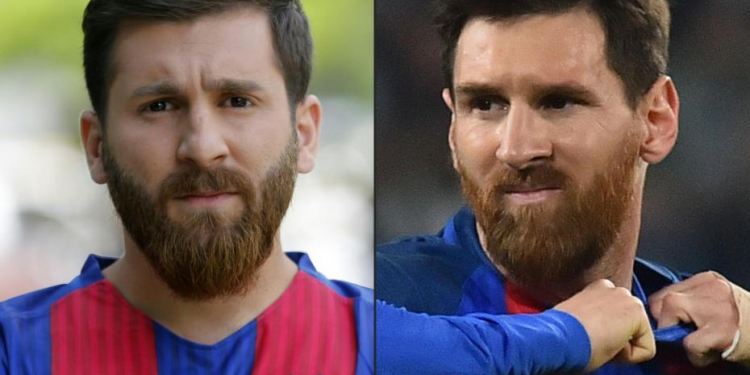 Lionel Messi is one of the world’s most recognisable faces in football. But an Iranian student, Reza Parastesh, is causing some confusion by looking exactly like Messi.

Messi, Ronaldo rekindle rivalry as Man Utd face PSG in UCL round of 16

indy100.com reports that Parastesh was mobbed in the western city of Hamedan by Messi fans desperate for a selfie.

Even Eurosport UK reportedly used his photo by accident when referring to Messi.

It was gathered that buzz was started by Parastesh’s football-mad father who pressured his son into posing in a number 10 Barcelona jersey.

He sent the pictures to a sports website, who immediately asked him to come in for an interview. 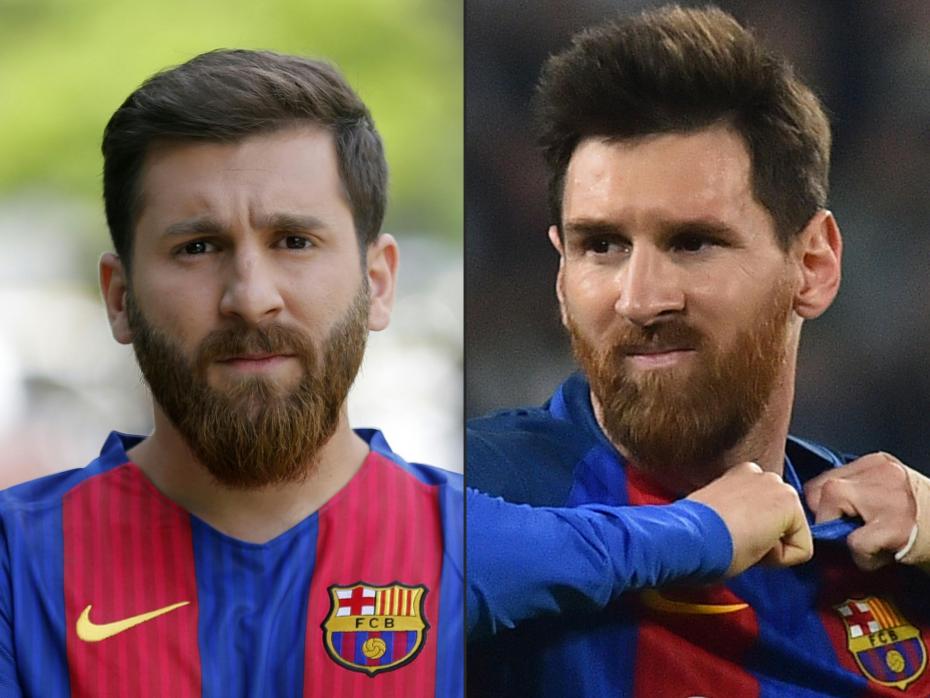 Parastesh is now booked up with interviews and modelling contracts, and has begun to style his hair like Messi and wear the Barca shirt in public.

Parastesh even suggests that he might be of use to Messi himself in future. He’s quoted as saying: “Being the best player in footballing history, he definitely has more work than he can handle.

“I could be his representative when he is too busy.

The student is also a great lover of football, and is very much settled into his new role.

“Now people really see me as the Iranian Messi and want me to mimic everything he does.

“When I show up somewhere, people are really shocked.

“I’m really happy that seeing me makes them happy and this happiness gives me a lot of energy”.