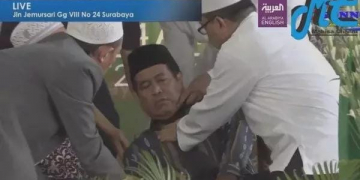 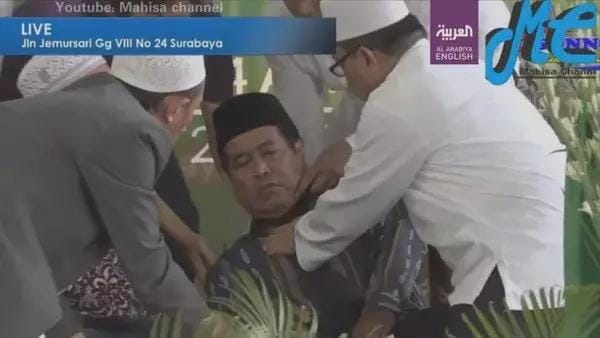 A prominent Quran reciter in Indonesia, Sheikh Ja’far Abdulrahman, has passed away while reciting verses from Islam’s most revered book during an official ceremony.

Brother to Yul Edochie: Take up Islam to accommodate your new way of life

According to Press TV, Abdulrahman was reciting verses from Surah al-Mulk in the presence of Indonesia’s Minister of Social Affairs Khofifah Indar Parawansa, when he seemingly suffered a fatal cardiac arrest and could not complete the recitation.

He was later taken away by medics on a stretcher.

Indonesia has the world’s largest Muslim population. Islam was first adopted by Indonesians in northern Sumatra in the 13th century through the influence of Muslim traders and Sufi scholars. It became the country’s dominant religion by the 16th century.