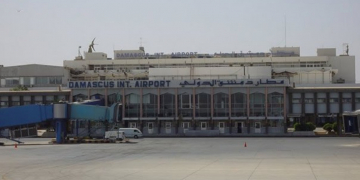 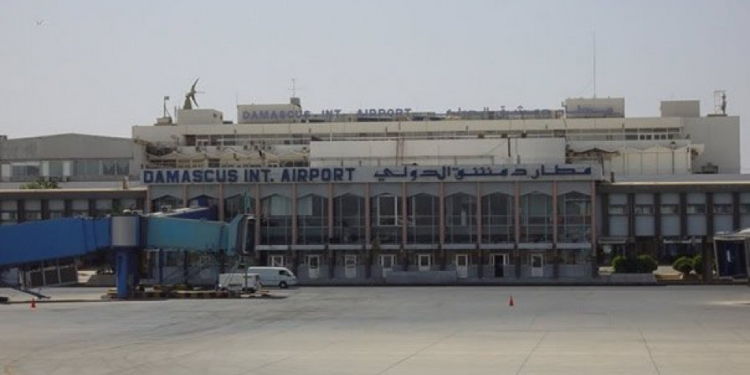 “Naturally, I don’t want to elaborate on this,” Katz said, adding that “the prime minister has said that whenever we receive intelligence that indicated an intention to transfer advanced weapons to Hezbollah, we will act.”

According to “senior” Syrian rebel sources who spoke to Reuters, the blasts allegedly struck an ammunition warehouse “used by Iranian-backed forces.” At least five explosions were reported, although it was not clear if they were caused by a missile or an airstrike.