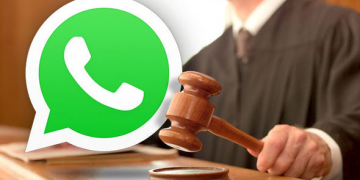 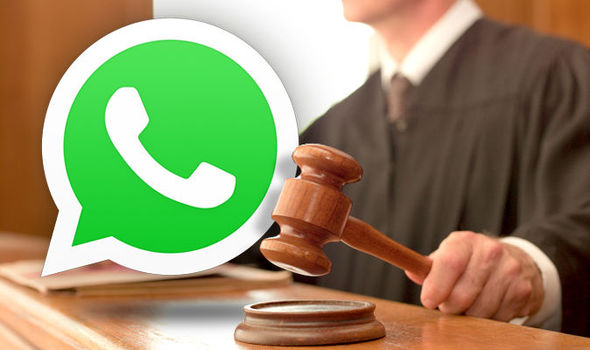 WhatsApp has been fined 3 million Euros (3.3 million dollars) in Italy for insufficient transparency on data sharing with its parent company, Facebook.

Italy’s Antitrust Regulator — AGCM — said in a statement on Friday that “the opportunity for WhatsApp users to refuse the handover of data to Facebook was available `but it was inadequately flagged.”

The regulator also criticised WhatsApp for introducing “unfair clauses” to its term of service, such as giving the company the right to cut off services or start charging customers without warning.

In December, the European Commission, which regulates antitrust matters in the EU, launched an investigation into Facebook’s conduct prior to the WhatsApp buyout.

The EU executive accused Facebook of misleadingly telling the commission that it could not smoothly integrate its own users’ data with that of WhatsApp.

However, Facebook denied any wrongdoing and promised to explain its actions.

The commission said it could slap a fine of up to 1 per cent of annual turnover, around 280 million dollars, if it is not satisfied by the internet giant’s answers.

WhatsApp, was incorporated in 2009 by Brian Acton and Jan Koum, both former employees of Yahoo!. After Koum and Acton left Yahoo! in September 2007, the duo traveled to South America as a break from work.

At one point they applied for jobs at Facebook but were rejected.

WhatsApp 2.0 was released with a messaging component and the number of active users suddenly increased to 250,000.

WhatsApp Inc., based in Mountain View, California, was acquired by Facebook in February 2014 for approximately US$19.3 billion.

By February 2016, WhatsApp had a user base of over one billion, making it the most popular messaging application at the time.