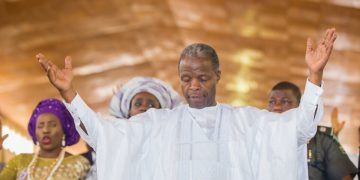 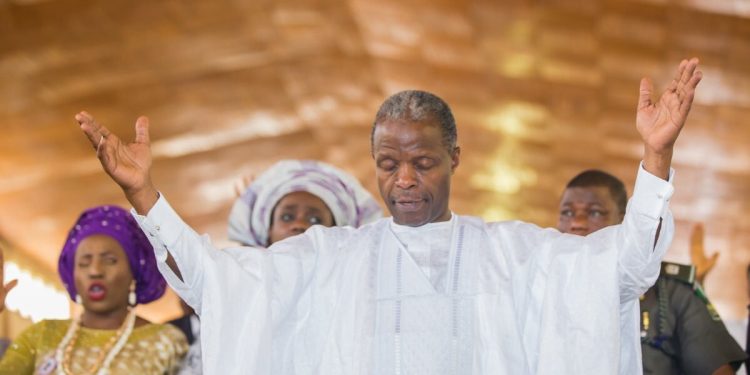 Vice President Yemi Osinbajo has been advised to “watch his back” as his political profile continues to soar.

It is the second time the VP is getting involved in a helicopter incident in less than a year. The first incident occured on June 7, 2018, when the chopper conveying the professor of law from the Nigeria Customs Command and Staff College, Gwagwalada, Abuja, was forced to abort its flight few seconds after take off, due to “technical reasons”.

Suspecting foul play, Omokri took to Twitter to warn that some forces may be working to take Osinbajo out of the way ahead of the 2023 election in which he may run for President especially if his principal, President Muhammadu Buhari, wins the 2019 election.

This is the 2nd near death experience via a helicopter crash that @ProfOsinbajo has had. Once Is an accident. Twice is not a coincidence. It is a pattern. Osinbajo better watch his back! I know that some see him as an obstacle to becoming President in 2023 #OsinbajoWatchYourBack

On his way back, it was decided, for technical reasons, not to fly the chopper that had brought him to the venue. He drove back to the Presidential Villa and continued his schedule.”

Osinbajo has continued his “Next Level” engagements in Kogi state, following the accident today.